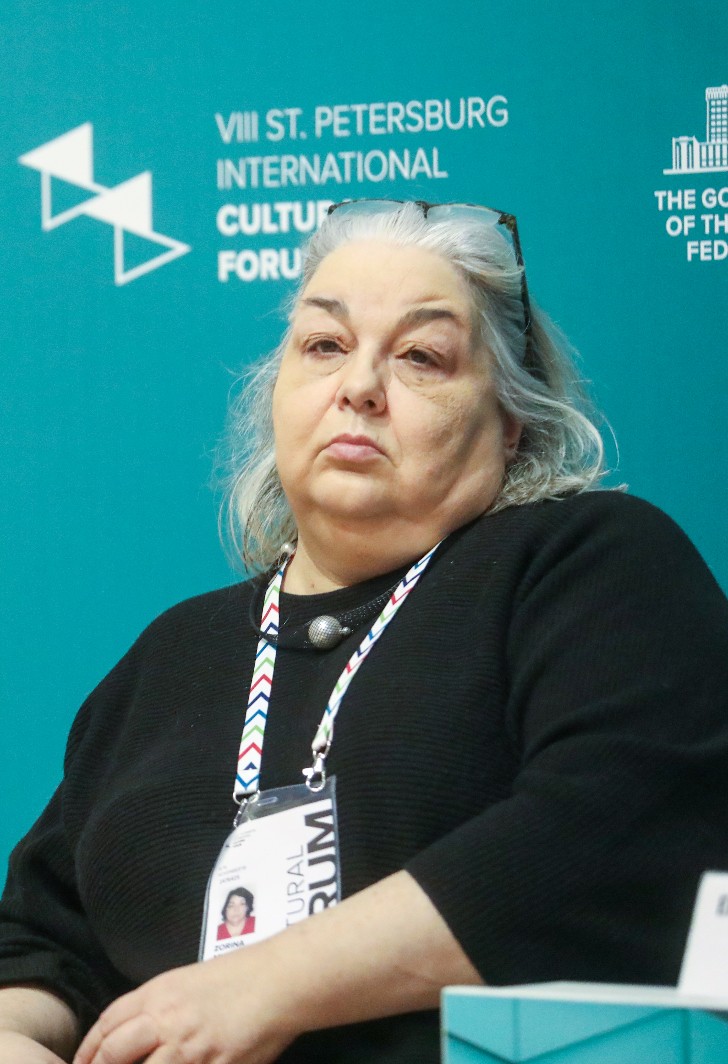 Chairwoman of the Board, Hermitage Foundation. Editor-in-Chief, "Ermitazh" Journal. Member of the Advisory Board, Museum 15/24 International Project.

In 1986–1999 held administrative positions in state organizations, consulting and IT business companies.

In 1999–2010 worked as the Managing partner of BDO International Company's regional practice. The company is the general consultant of the State Hermitage Museum and official consultant of the Mikhailovsky Theatre. In 2005–2008 — advisor to the Minister of Culture and Mass Communications of the Russian Federation, until 2012 — member of the Presidential Reserve of Management HR.

In 2015–2018 – Advisor to the Rector of Saint Petersburg State University.

From 2010 to the present time — Chairwoman of the Board, Hermitage — XXI Century Foundation.

University Library in the Epicenter of Change and Knowledge