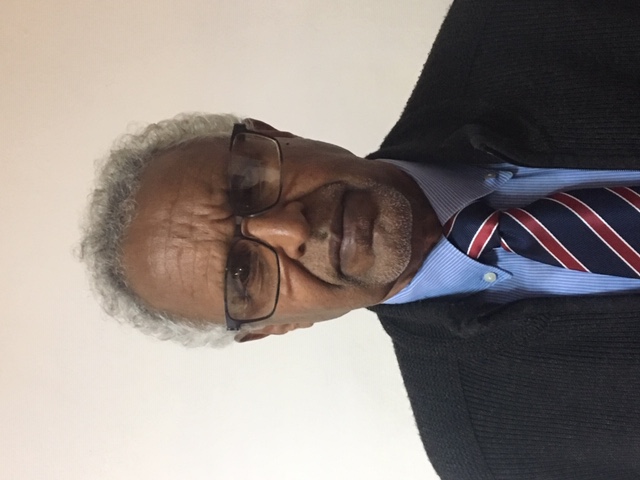 Commissioner of Culture and Sports of the State of Eritrea.
Eritrea

September 1972 – June 1976, Studies at the Moscow Institute of Architecture.

August 1976 – December 1978, Member of the Executive Committee of the Eritrean Independence Party, Director of the Literary Department.

January 1978 – March 1979, Member of The Eritrean People's Liberation. Front (EPLF), Chairman of the Union of Eritrean Students in Europe.

April 1979 – June 1984, Member of EPLF, Head of External Relations of the National Union of Eritrean Workers.

January 1992 – November 1993, Chairman of the National Union of Eritrean Workers.

December 1993 – September 1995, Director of the Department of Culture of the Ministry of Information and Culture.

May 1997 – May 2001, Director of the Department of the Ministry of Local Governments.

October 2014 – Present, Commissioner of Culture and Sports of the State of Eritrea.