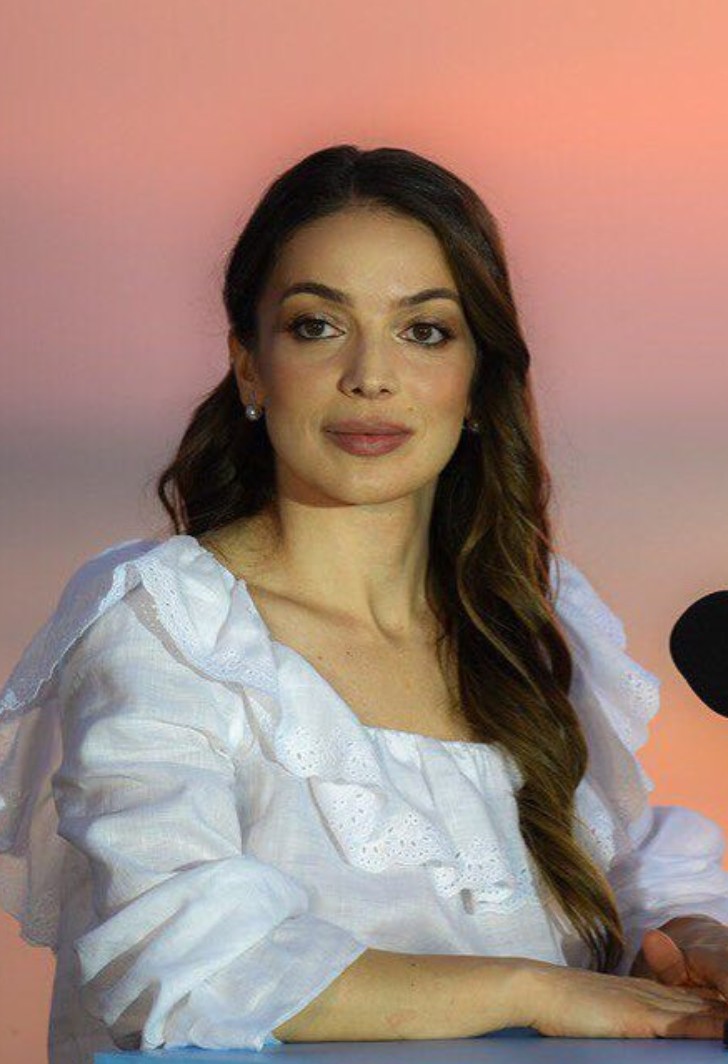 She was born in Tskhinvali (Republic of South Ossetia), where she finished school in 2002.

In 2008, she graduated from the Faculty of International Journalism of the Moscow State Institute (University) of International Relations under the Ministry of Foreign Affairs of the Russian Federation.

In 2008–2012 she worked in the Department of the Press and Information Office of the Government of the Russian Federation.

In 2012–2019 she worked in the Russian Presidential Directorate for Public Relations and Communications. Since 2015 she has headed the Department for Support of Large International Events at the Directorate. She organized, prepared and provided information and analytical support of various international and Russian events, including the Olympic Games in Sochi in 2014, the FIFA World Cup 2018, as well as a few large-scale state infrastructure projects.

She has state awards.

Role of Culture in Development of Tourism