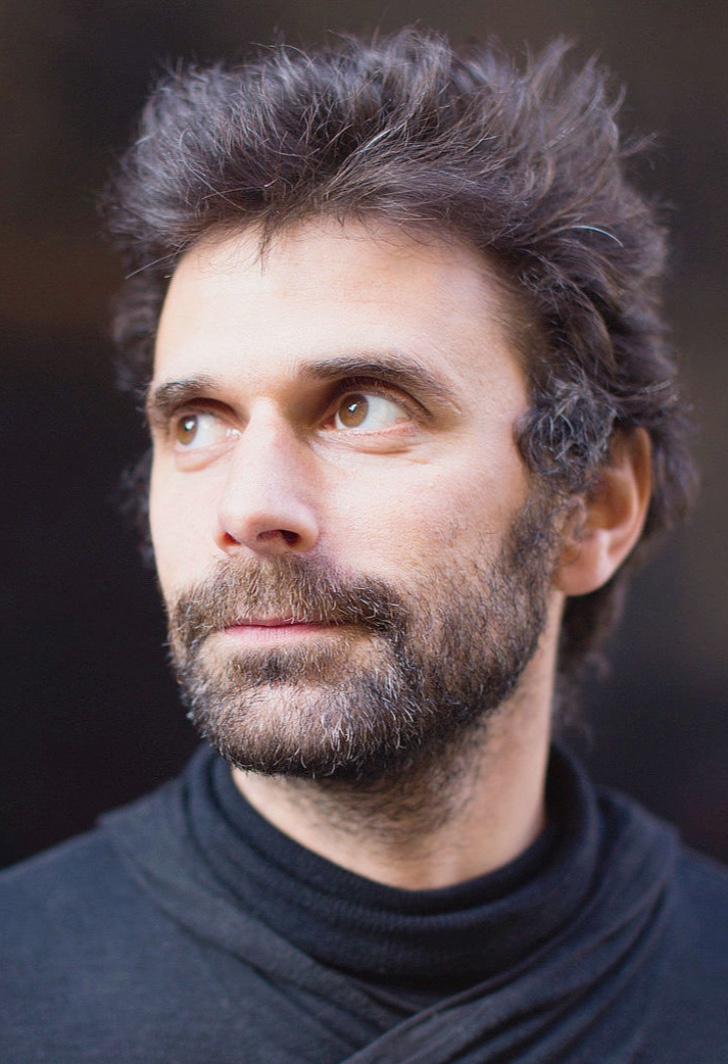 Architect since 2006, Yves Ubelmann began his career working in the Middle East and Central Asia, where he carried out surveys of archeological sites using photogrammetry. In 2013, he founded the ICONEM start-up whose mission is to digitize endangered heritage sites around the world to ensure their transmission to future generations.

Just after being graduated from the Versailles School of Architecture in 2006, Yves Ubelmann works as an independent architect in Syria, Iran, Afghanistan and Pakistan. He carries out surveys and studies on various archeological sites until 2010. It gives him opportunity to develop in 2009 a new approach to photogrammetry for the survey of these sites.

From 2010 to 2011, he is employed as a specialist engineer at the Microsoft Research INRIA joint center, with the computer science department of the École Normale Supérieure. He then develops the different 3D scanning methods based on recent photogrammetric reconstruction algorithms.

In 2013, he found Iconem, start-up specializing in the digitization of endangered archeological and heritage sites. Today, Iconem is active in around 30 countries, and it aims to produce ultra -realistic digital doubles of archeo logical and heritage sites around the world. Combining several 3D scanning techniques with the use of drones, Iconem has already digitized many iconic heritage sites (The Saint Jacques Tower in Paris, Pompeii in Italy, Delos in Greece, Mes Aynak in Afghanistan, Palmyra in Syria, Angkor in Cambodia, etc.). These missions are carried out on behalf of major museums (the Louvre, Rmn-Grand Palais, National Museum of Singapore, etc.), international institutions (UNESCO, World Bank, UNOSAT, etc.),archaeologists (French School of Athens, Casa de Velazquez, SFDAS, etc.) or governments and local authorities (Mairie de Paris, French Institute of Burma, Oman Ministry of Heritage and Culture, etc.