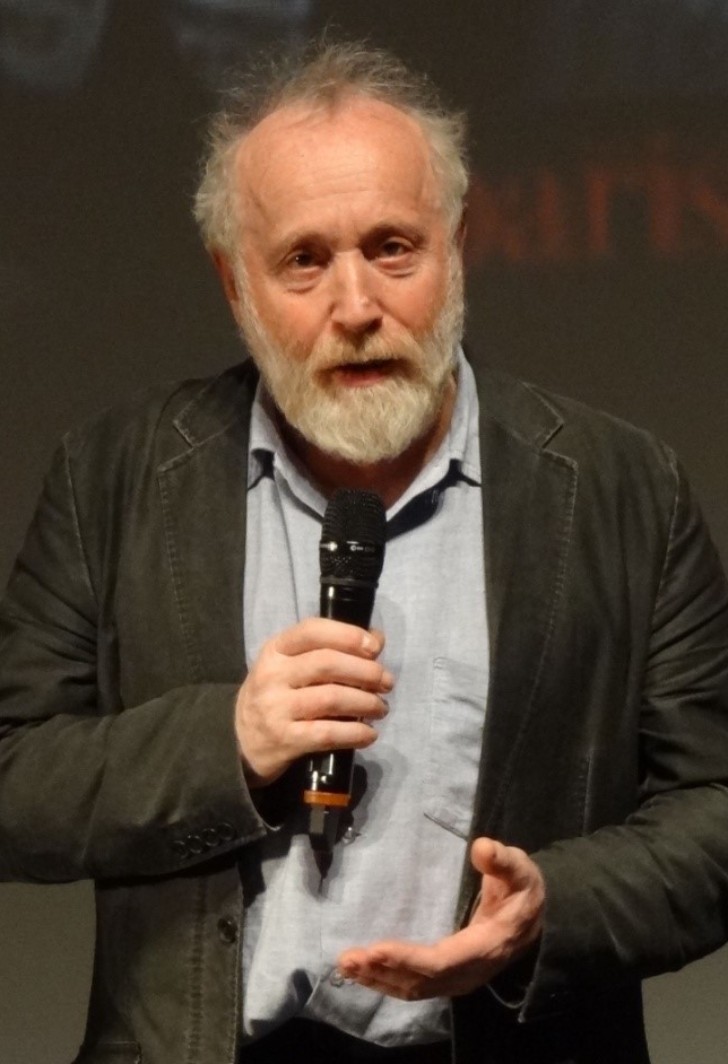 Since 1973 Yuri Norshteyn has served as director of animated films at Soyuzmultfilm Studios. He is the director of such films as "The Twenty-Fifth, Day 1", "Kerzhenets Battle", "The Fox and the Hare", "The Heron and the Crane", "The Hedgehog in the Fog", "Tale of All Tales", "Overcoat" (not finished), four commercials for "Russian Sugar" Company, the starting sequence for "Good Night, Children" show, a film based on Base's poems in the Japanese cycle "Winter Day" (Japan).

In 1979–1996 he taught at Higher Courses of Script Writers and Directors (Faculty of Animation Film Directors). In 1990–2006 he was employed in the Rolan Bykov Foundation, where he organized Artel Animated Film Studios. In 1993 Yuri Norshteyn (together with Andrei Khrzhanovsky, Fedor Khitruk, and Eduard Nazarov) organized SHAR Studios, where he taught until 1998. In various years he lectured in VGIK, and was elected to honorary professorship there; he is also a Doctor of Fine Arts honoris causa at the Rhode Island School of Design (Providence, US).

Mr. Norshteyn held exhibitions in the Perm Gallery, Museum of Cinema in Moscow, in Paris Mayor's Office (Hotel de Ville), in the Jiburi Museum in Tokyo and in the Personal Collections Department of the Pushkin State Museum of History of Arts. His films have won numerous international prizes. In 1984 in Los Angeles (US) his film, "Tale of Tales" was recognized "the best film of all time in the world".

Problems and prospects for the development of Russian author`s animation