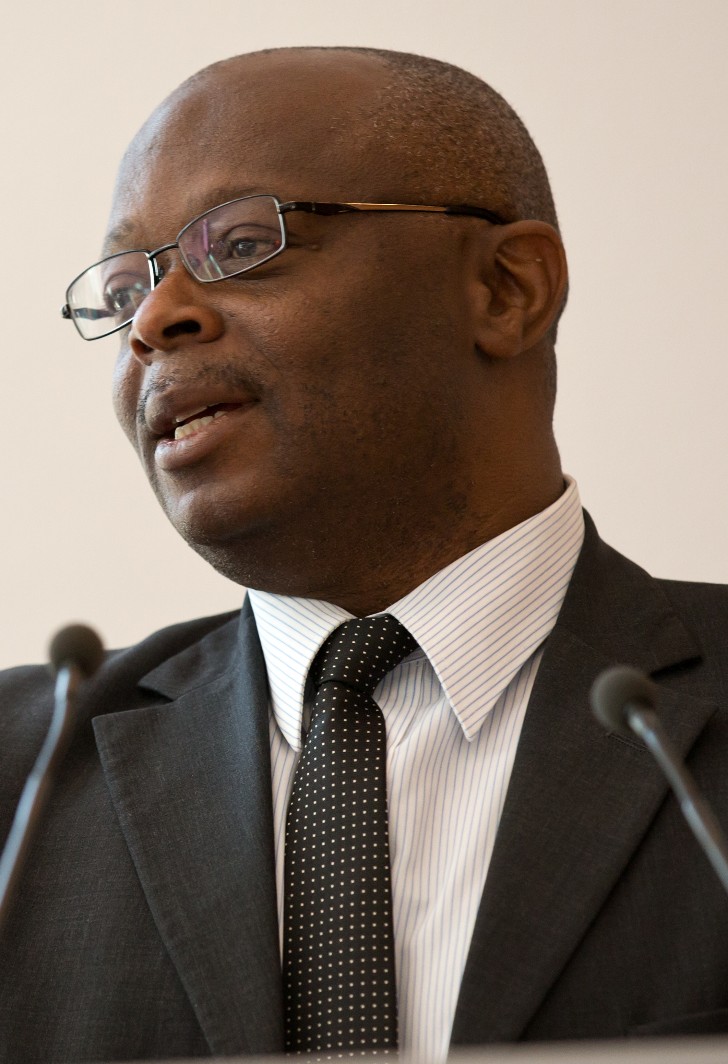 Dr Webber Ndoro has been confirmed by ICCROM's 30th General Assembly in 2017 as the new Director-General.

Dr Ndoro completed a BA in History at the University of Zimbabwe in 1982, a Master of Philosophy in Archaeology in 1987 from Cambridge University, and a Master in Architectural Conservation from York University. His formal education was completed at Uppsala University where he obtained a PhD in Heritage Management in 2000.

Dr Ndoro's first involvement with ICCROM came in1998, when he was tasked with implementing one of the first three site projects for the AFRICA 2009 programme. From 2002, Dr Ndoro worked as a full-time ICCROM staff member on AFRICA 2009, providing a very useful African perspective at ICCROM to the planning and implementation of the programme. He left ICCROM in 2007 to accept the position of Executive Director of the African World Heritage Fund (AWHF), a post which he has held until the present.

During his mandate at AWHF, Ndoro guided the fund to become one of the leading conservation organizations in the region, and has also raised a significant endowment. Under Dr Ndoro's leadership, AWHF has planned and implemented programmes and activities for heritage conservation aimed at improving World Heritage nominations, strengthening disaster risk management and traditional management systems, and promoting entrepreneurship related to heritage in the region.

Dr Ndoro's accomplishments in the field of heritage conservation have had a lasting impact on ICCROM as an organization, and on a generation of young heritage professionals in sub Saharan Africa and worldwide.