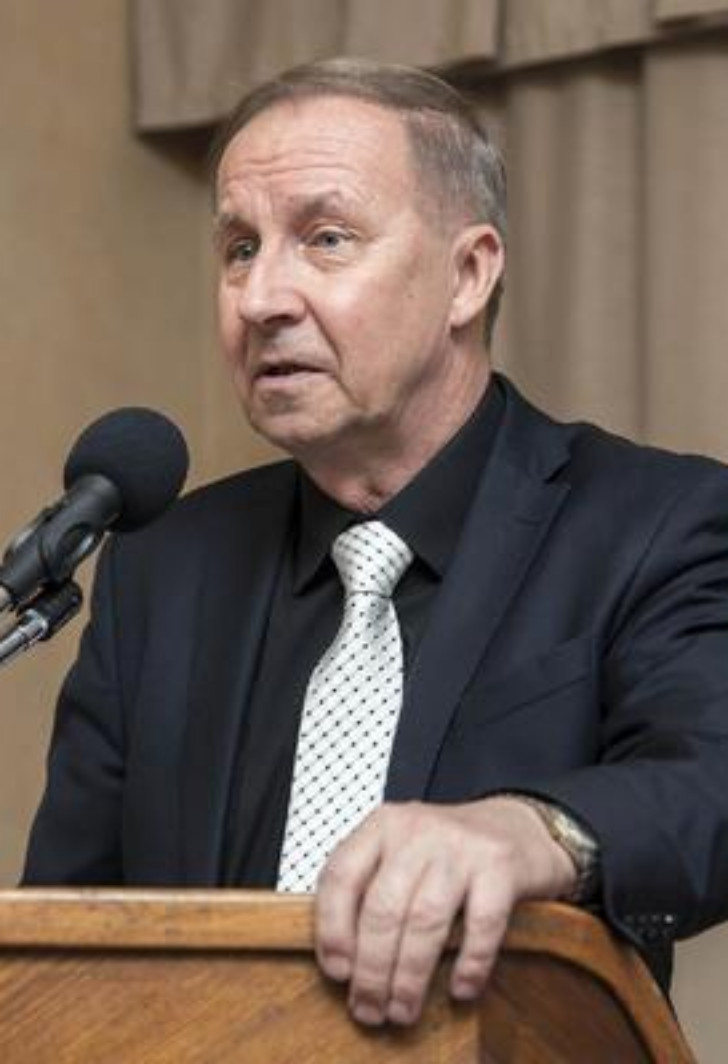 Graduated from the Faculty of Philosophy of Leningrad State University (1978), Doctor of Pedagogical Sciences. Has been working in the National Library of Russia since 1969. His career took him from the head of the sociology of reading section to chairmanship in editorial and publishing and research methods departments, to the post of Deputy General Director for Research. Carries out extensive scientific and public activities.

Deputy Head of the Dissertation Council for Candidate and Doctor degrees at the Russian State Library, member of the Academic Council of the Library of the Russian Academy of Sciences.

Has the following state and public awards: Distinguished Worker of Science of the Russian Federation, Order of Honor, Medal of the Russian Library Association "For Contribution to Development of Libraries", a badge of "Service to Culture" of the Russian Creative Union of Workers of Culture.

Author of more than 400 scientific publications.