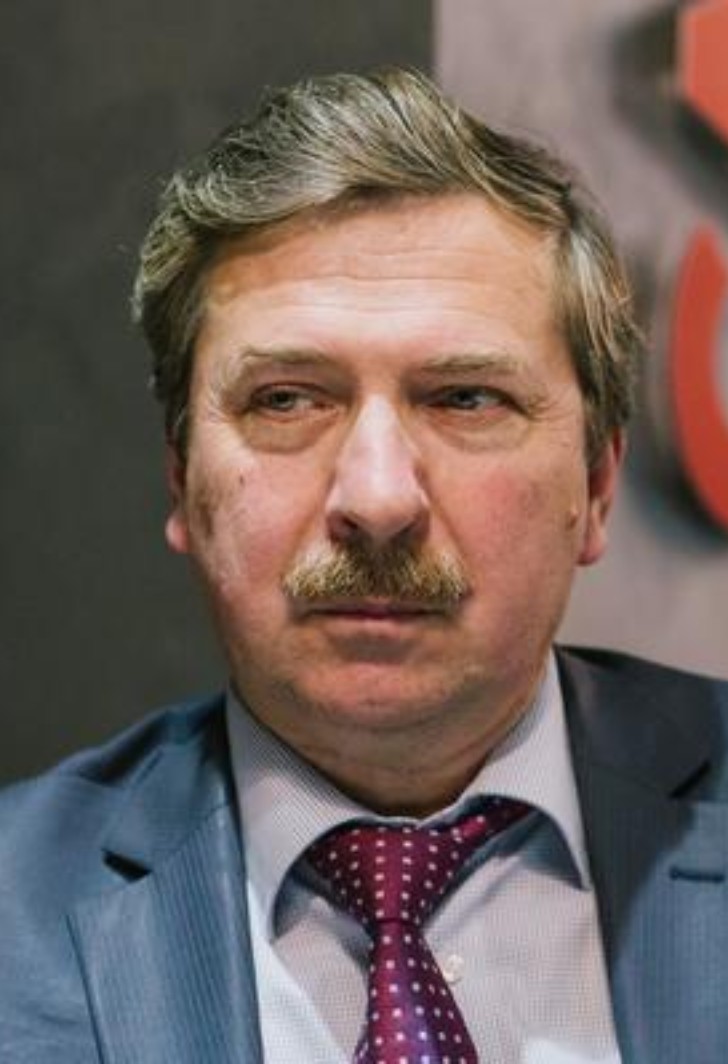 Moderator, Speaker
Director, the Board Association of owners of historical estates.
Russia

On his initiative was established: the Foundation "Russian manor", national Fund "Revival of Russian estate", "Society of descendants of participants of the First world war", the "Association of owners of historic estates", Historic-genealogical society in Moscow, etc.

V. I. Alyavdin is the initiator of establishing in 2005 of the annual National award "Cultural heritage". Permanent Chairman of the organizing Committee and member of the Board of Trustees of the Award, which is held with the support of the Ministry of culture and the Public Chamber of the Russian Federation and is awarded for the best achievements in the preservation of cultural heritage of Russia. In the past — documentary filmmaker, author of many films on world and national history and culture. Worked in Gosteleradio USSR, VGTRK, on TV Channels "Culture", "TVC" "AST-Prometheus", "Power", etc.

He has been teaching at a number of Russian universities since 2008. He regularly appears in the media as an expert on various television channels. Awarded with the medal of the Military Center under the Government of the Russian Federation, Gratitude of the Minister of culture of the Russian Federation. Chevalier of the Imperial order of St. Anna II and St. Vladimir IV degree.