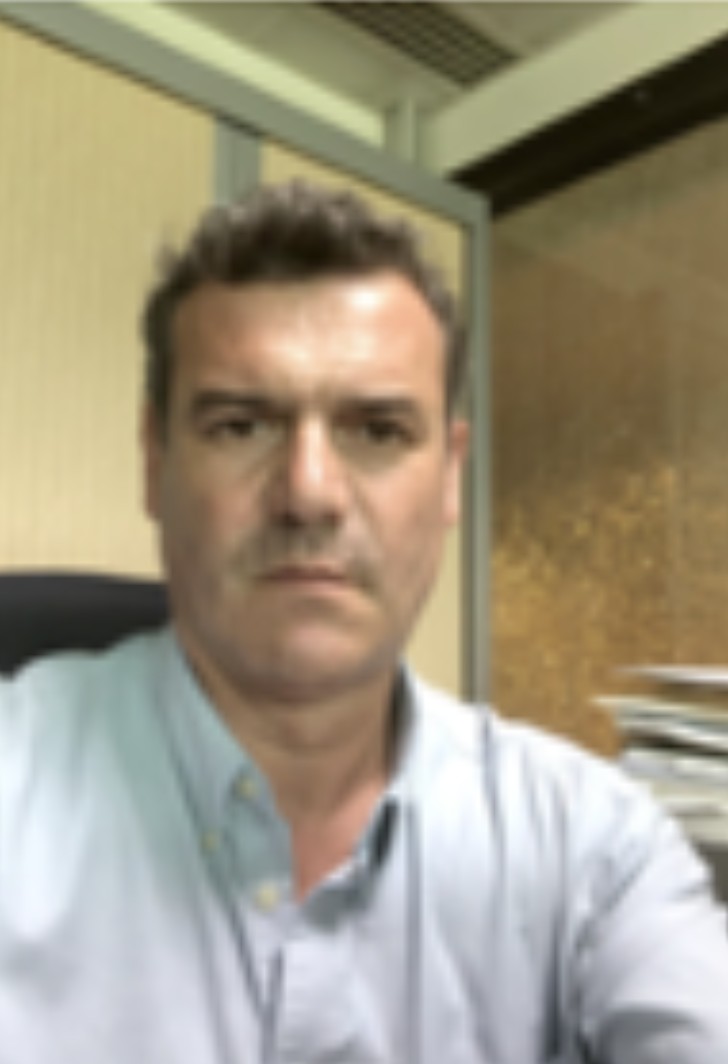 Speaker
Senior researcher in the field of Heritage Science, Head of the French Mobile laboratory.
France

He was born in 1969 in Paris, France. In 1999 he received his PhD in Science and Analytical strategy from the Claude Bernard University Lyon 1. From 1999 to 2004 he worked as a research fellow at the National Research Council of Canada (Montreal), specializing in laser analysis techniques, and achieved 4 patents during this period.

In 2004 he became the research engineer at the Historical Monuments Research Laboratory (LRMH) of Ministry of Culture and Communication. He directed the LRMH Murals and Polychromy division for ten years and worked on the development of portable techniques in this field.

In 2016 he joined the French Museums Research and Restoration Center to manage the development of laser techniques and optical spectroscopies. He is also responsible for the French MOLAB (mobile laboratory) within the European IPERION CH project (Integrated platform for the European research infrastructure on cultural heritage) and the Equipex Patrimex for the mobile laboratory component.