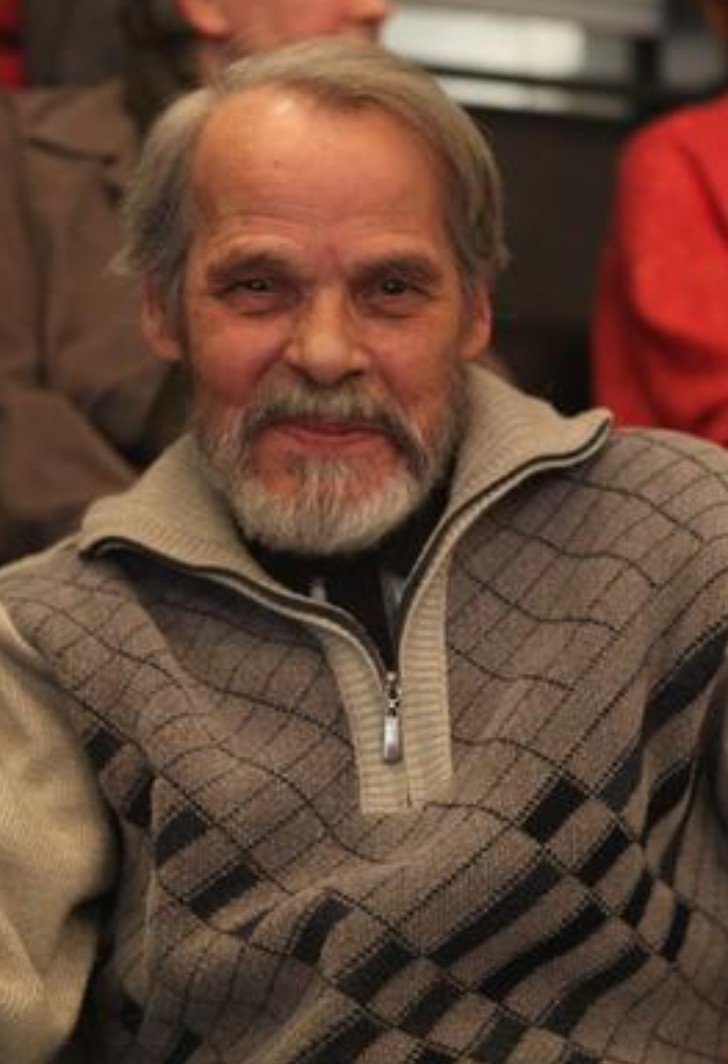 Speaker
Grand PhD of the History of Art, Leading Researcher of the Folklore sector of the Russian Institute of Art History.
Russia

Since 1970 he has been working at the Russian Institute of Art History. His Candidate Dessertation was on "Russian wedding songs of the Pomors as a Musical and Ethnographic System" (1976); Doctoral Dissertation (in the form of a scientific report) was on "Historical Problems of Russian Musical Folklore" (1999). In total, about 200 works were published.

A graduate of the Leningrad Conservatory. He began to study folklore as a student, participated in annual folklore expeditions (Supervisor Professor F. A. Rubtsov, Practical Supervisor S.Ya. Trebeleva). He wrote his thesis on the Vepsian Russian songs (1970, Supervisor Professor P. A. Wulfius), based on his own expedition materials. Since then, he has been on expedition trips on the shores of the White Sea, in the Novgorod, Leningrad and Vologda regions. The main areas of his scientific interests are North Russian Musical Folklore; Contact Zones of Russians, Veps and Karelians; Folklore Bilingualism. In the general historical concept - Slobodskoy Folklore, "book songs" of XVII-XIX centuries; a History of Russian musical folklore. From 1980 to 1990 he was in charge of the Folklore sector. From 1990 to 1992 he was Acting Director of the Russian Institute of Art History. He was a Scientific Secretary for 13 years in the Dissertation Council of the Russian Institute of Art History, currently he is a Deputy Chairman of the Dissertation Council.
More
Program
All events
13:00 — 21:00
Conference
RUS, ENG
Badge
Badge