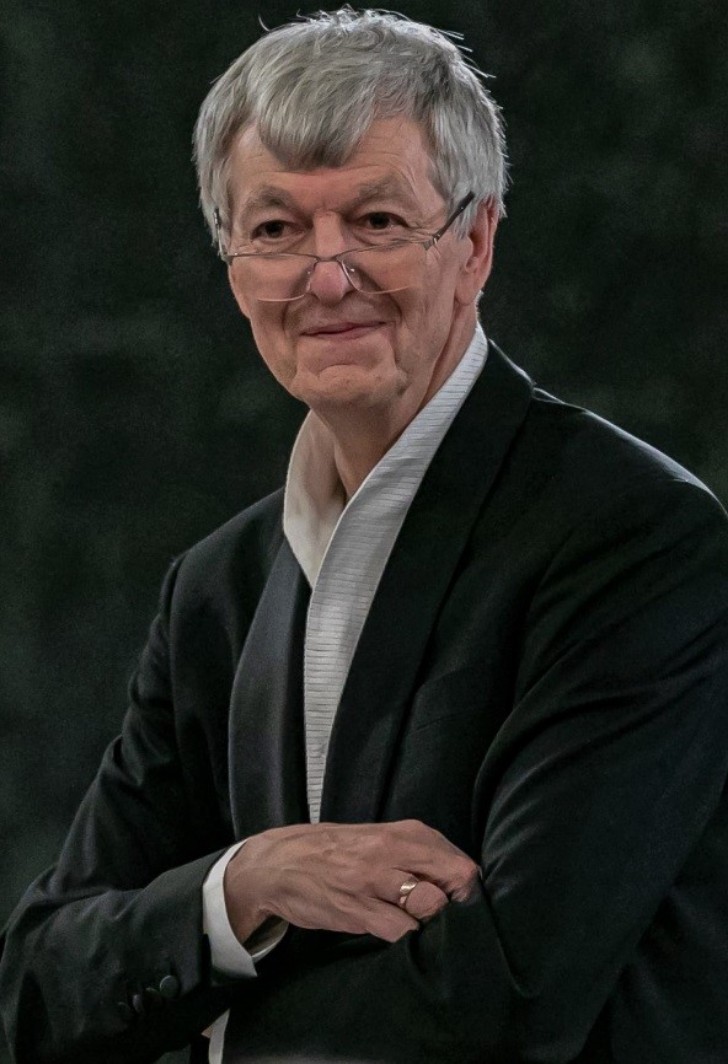 He graduated from the qualification assistantship at the Leningrad State Conservatory named after N. A. Rimsky-Korsakov, with degree in conductor of the folk musical instruments orchestra. In 1983 he defended his PhD thesis on the history of the Russian folk musical instruments orchestra. From 1969 to the present time he is the founder and permanent leader of the Skomorokhi Chamber Orchestra.

He has published over 60 works on the issues of folk instrumental music, including in the editions of the Russian Academy of Sciences and collections of research papers of the Institute of Culture. He is the author of several collections of scores for the folk orchestra from the works of St. Petersburg composers. He performed in Russia with many well-known ensembles (over 25).