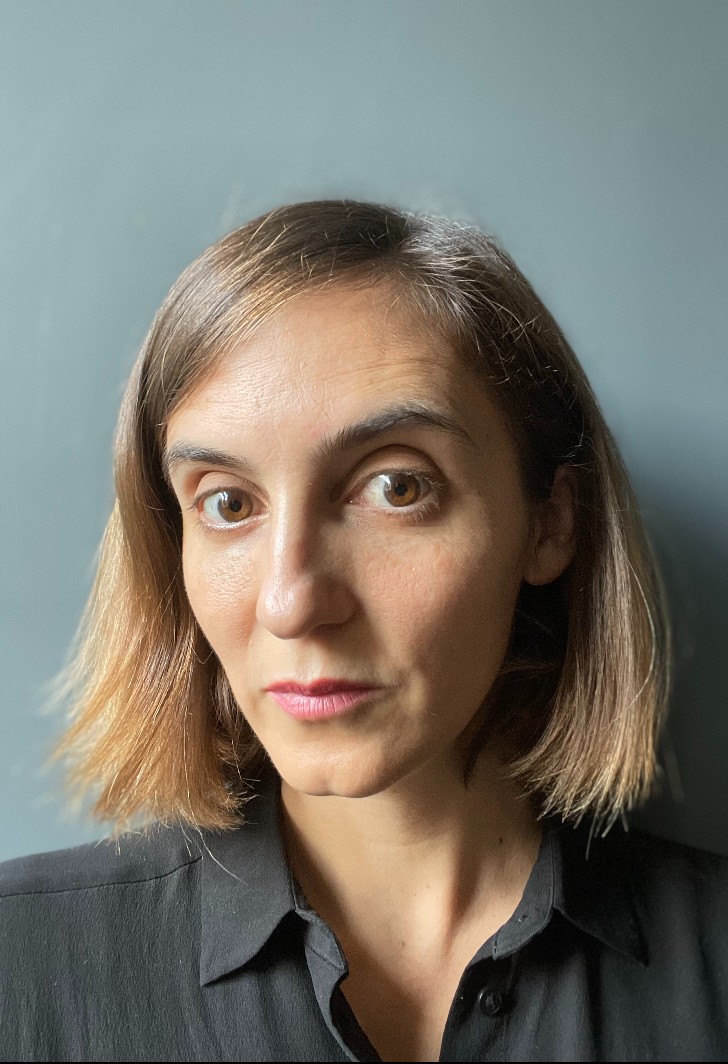 She frequently publishes essays on architecture in magazines and has taught and lectured at the Berlage Institute, TU Delft and IIT.

Victoria Easton studied architecture at the EPF Lausanne and at the ETH Zurich, where she graduated in 2005. Since then, she has been a collaborator of Christ & Gantenbein in Basel, where she became Associate in 2012. As a Head of Research in Emanuel Christ and Christoph Gantenbein’s studio at the ETH Zurich (2010–15), she published the two encyclopaedias "Typology: Hong Kong, Rome, New York, Buenos Aires" (2012) and "Typology: Paris, Delhi, São Paulo, Athens" (2015).