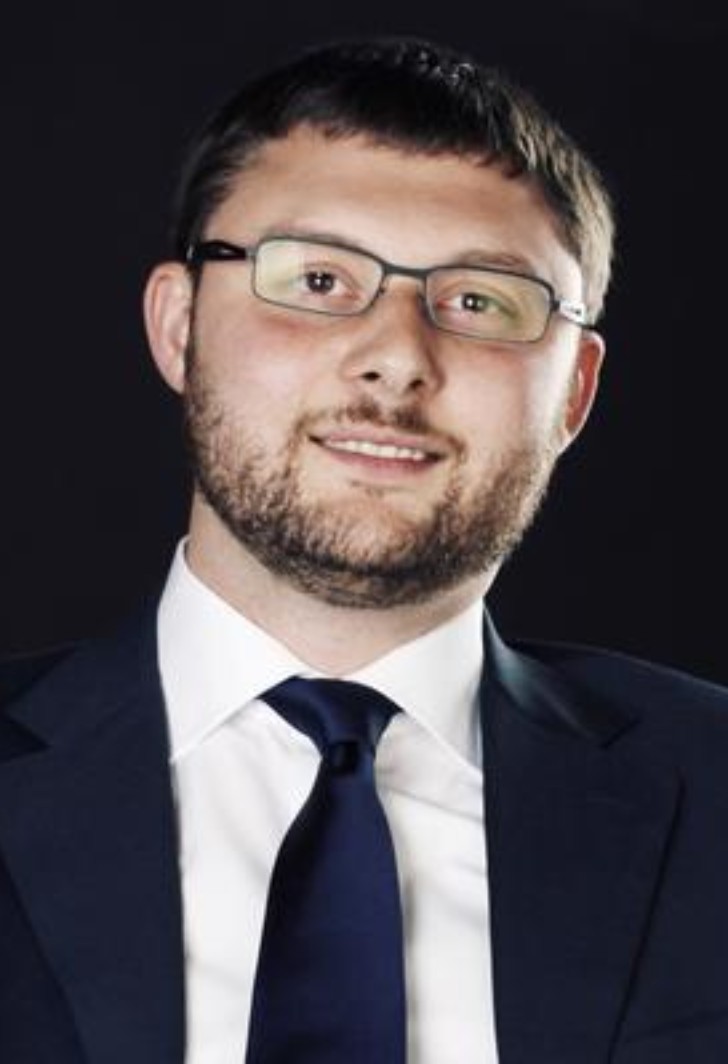 In 2002 he was appointed Executive Director of the Moscow Museum of Modern Art.

In 2006–2010 Mr. Tsereteli served as the Commissar of the Russian pavilion at the Venetian Art Biennale.

In 2013 he became a member of the Public Council under the Ministry of Culture of the Russian Federation and the Board of Trustees of the State Center of Modern Arts.

At present Vasily Tsereteli serves as Vice President and Head of the Department of Current Art Trends of the Russian Academy of Arts, member of the Moscow Union of Artists, the Union of Artists of Russia, the Association of Art Critics, the Presidium of ICOM, CIMAM, the Council for Culture under the Chairman of the State Duma, Federal Assembly of the Russian Federation.

He is a member of the judge panel of the Kandinsky Prize, the Sergey Kurekhin Prize in Modern Arts, member of the Organizing Committee of the Moscow International Biennale of Young Artists.

The Taste of Art