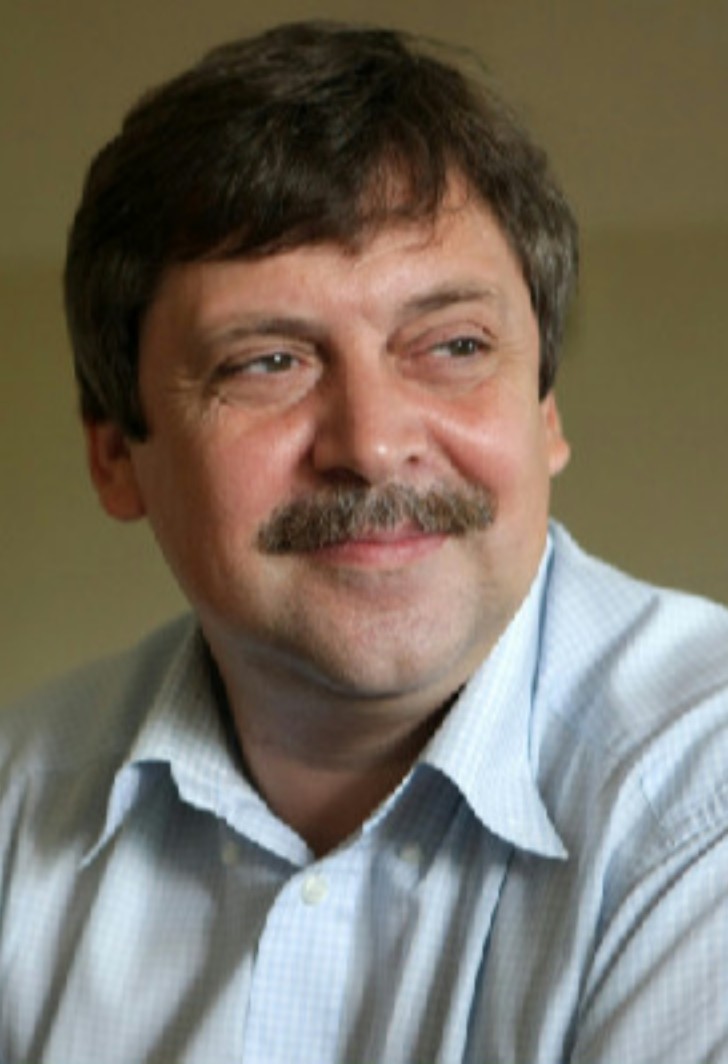 Vice-President of ICOM Russia, member of the Union of Museum workers.

Graduated from: Leningrad State University named after A. Zhdanov, school of physics, department of Geophysics (1986); Maxim Gorky Institute of Literature and Creative Writing (1994); North-West Institute of Management, branch of RANEPA, vocational training programme "Public administration and public service" (2007); Vasily Pankratov has been working in the museum sphere since 1994. He started his career in cultural sector at the State Museum of history of St. Petersburg, where he became the deputy director of exposition and exhibition work and development in 1997.

From 2003 to 2005 he worked at non-profit sector of culture in the former Soviet countries — in the Central Asia and Transcaucasia. He has an extensive experience in leading and organizing the work of the executive body in preservation of historical and cultural heritage, preservation and use of museum funds, the development of international relations in the field of culture. From 2005 to 2010 he worked as the vice-chairman, and from 2013 to 2015 as the head of St. Petersburg committee for culture. Since 2015, he is the Head of the Gatchina Palace and Estate Museum.

The Status of Historical Gardens and Parks as Museums 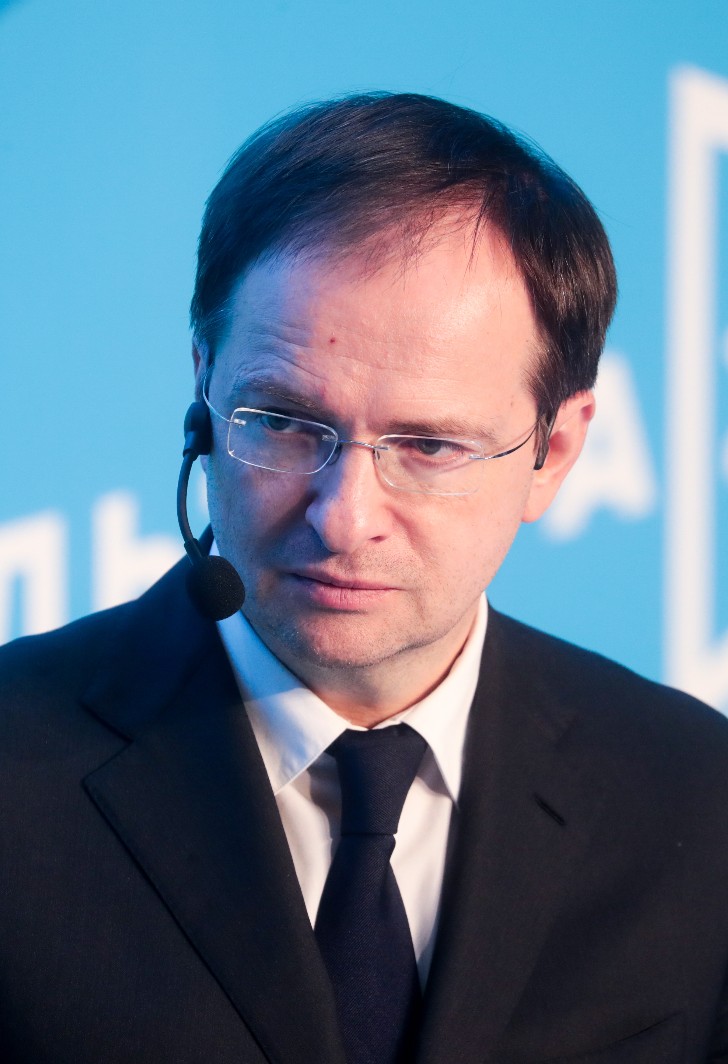