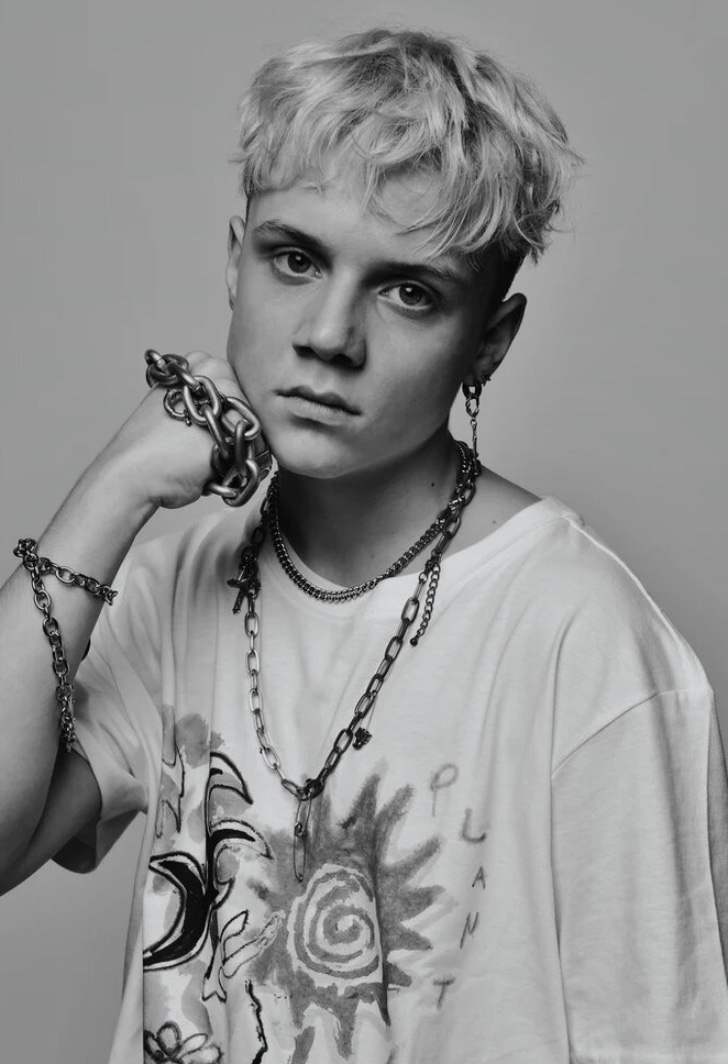 The artist and author of the hit "Venus-Jupiter" who, despite his young age, has already achieved not small heights. At the age of 15, the artist has already become a musical guest of the TV show "Evening Urgant" and performed at the "Muz-TV 2021 Prize".
Vanya received the Breakthrough of the Year award at the TopHit Music Awards.

Dmitrienko's first serious success came with his participation in the spring of 2020 in the project "I want with Open Kids". As part of the reality show, the Ukrainian pop group of 5 girls Open Kids selected a guy to record a joint track and video. According to the results of the show, Vanya became one of the 3 winners, and in September 2020, Open Kids released the track "Answer Me" with Dmitrienko. Participation in the show brought the artist an increase of 100 thousand subscribers on Instagram. In the summer of 2020, Dmitrienko signed a contract with the Zion Music label, which promotes young artists such as NILETTO and RASA. In September, Vanya's debut solo single "Thread in the Heart" was released, and in November the track "Dance" appeared.