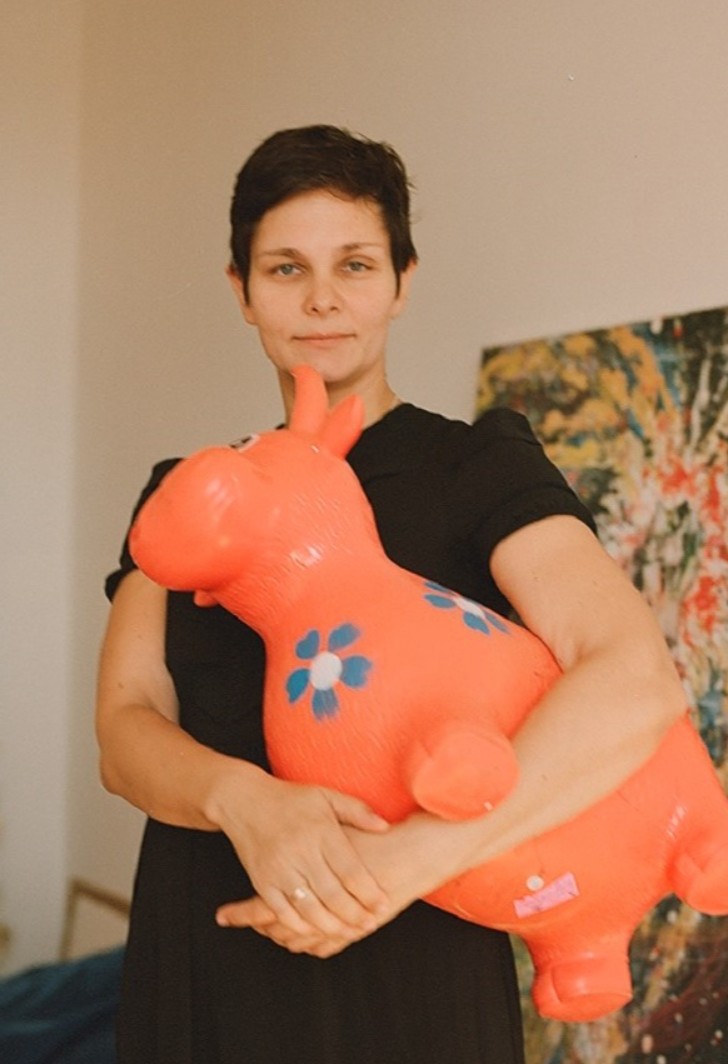 In 2003 received an animation artist diploma at the St. Petersburg State University of Film and Television. Worked in the field of video and photography; as a violinist took part in the major musical projects. Was one of the organizers of the Open Defence festival of young designers, St. Petersburg (2006–2008). Nominated for the Kandinsky Prize (2010). Her works are in the Collection Florence & Daniel Guerlain Foundation, Center Pompidou, Paris.