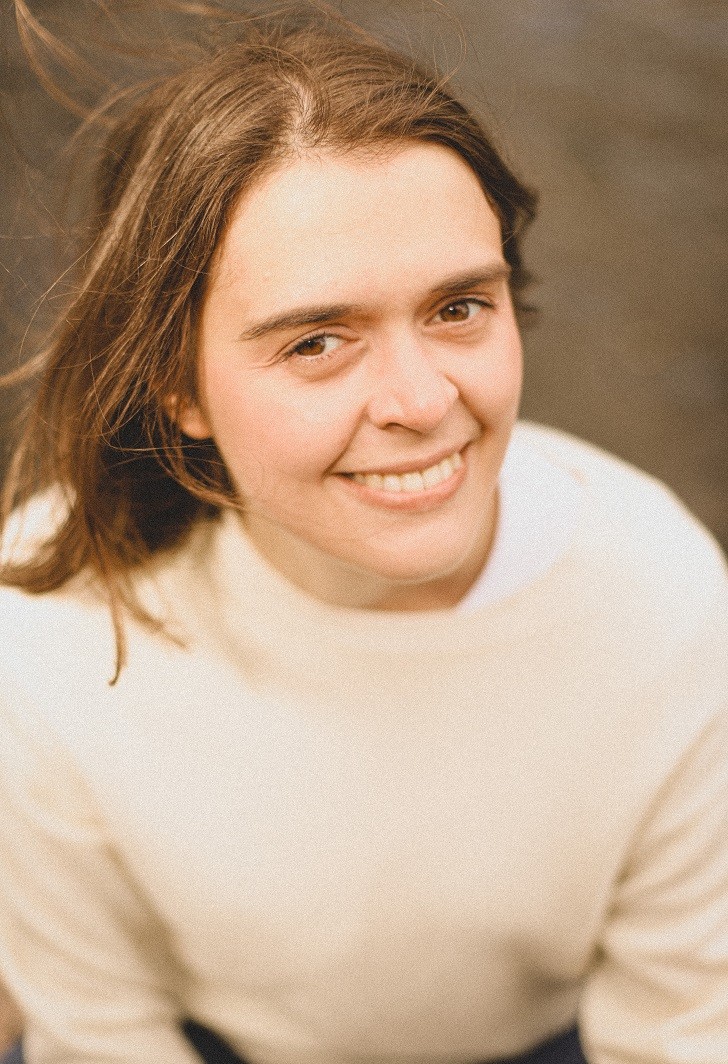 Graduated from the St. Petersburg University of Film and Television with a degree in Animation and Computer Graphics. Candidate of Pedagogical Sciences. Completed in-service training courses in the area of Museum Education. She completed a complementary education program in illustration design in the British Higher School of Design.

Worked on motion design on 100TV television channel in Saint Petersburg and on Paramount Comedy Russia TV Channel. Was involved as character artist in the Flying Animals series, held workshops in animation in cooperation with the Faberge Museum. Directed animation fragments in Knigozhuy ("Book Swallower") program for children.

At present, she is working on developing and implementing a series of classes for children under the title of MultiMuseum at Peterhof Museum and Reserve. The task is to involve the child into the process of creating short-format cartoons in the New Farm Museum Education Center.

MultiMuseum is a laureate of the 2019 All-Russian Competition of Museum Education Activities and Museum to Children lessons. Her cartoons have received diplomas and awards at various festivals of children's creative projects.

Children in the Museum