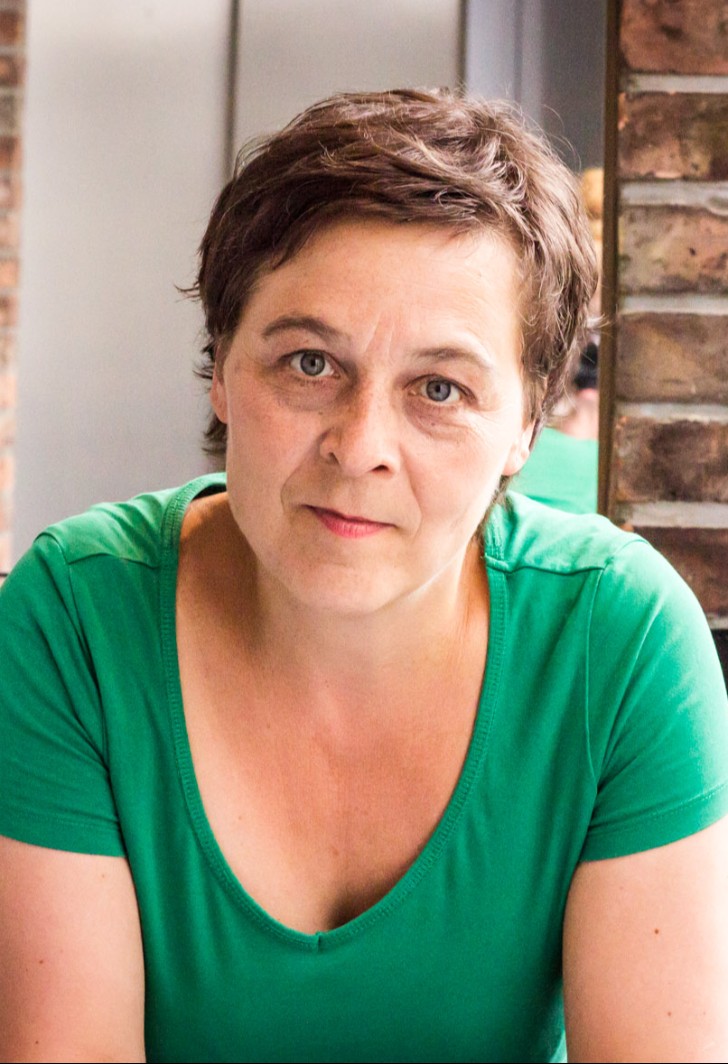 A theater worker and, as a university professor, has been heading the master program "Applied Theater. Artistic Theater Practice and Society" at the Mozarteum University in Salzburg, which she has also developed.

Her work focuses on the development of concepts, projects and plays, the practical-artistic investigation of the so-called "professional", the performative work at the intersection of theater and activism, the preoccupation with political art in theory and practice, the investigation of communication about theater and the connection between urban development and performative art. She studied theater studies, philosophy and theater education at Ludwig Maximilian University in Munich. Some of her most important theater works were the research theater project Nebenan (next door), for which she was nominated for the FAUST in 2017, as well as the experttheater project Freiheit Gleichheit Obergrenz (Freedom Equality Upper Limit), both at Braunschweig State Theater. She is currently developing a research-based play Zwei vor — eins zurück (two forward, one bckward, working title) with and about the biographies of late repatriates from Russia at Ingolstadt City Theater (premiere April 30, 2022), and is working on the living installation City as University as part of the Citizens' Stage Festival 2022. She will furthermore curate the conference Urban development and Performance Arts which will take place in October 2021 in Mannheim.