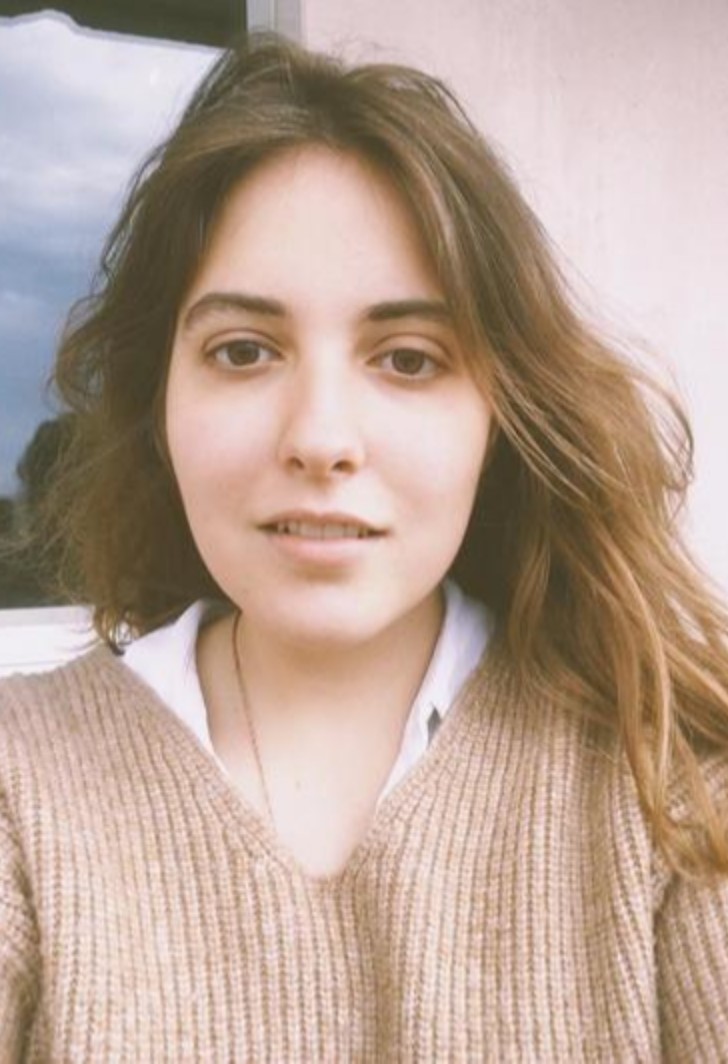 Speaker
Poet, founder and producer of the "ZBS" project.
Russia

She began to write poetry at the age of 5, but the realization that poetry is a matter of life came at 20.
Before that, she studied at St. Petersburg State University at the Faculty of Political Science; after the second year, there was a clear feeling that she was not going her way, so she decided to leave the University.

She tried to enter a theater university in 2015 and reached round 3 with Dmitry Brusnikin, but she could not go further. This contributed to the search for their place.

The realization that Tina is a poet happened after the intervention of fate. There is no other way to name the coincidence of circumstances.

In general, Tina lives all the time with the feeling that she is being led by someone's invisible hand, and with the same invisible hand, poetry, scripts are written, and everything she calls creativity is created. The true purpose is determined by indifference, the inability not to say, not to notice, not to turn to the soul.
Tina was always from the category of those people who, seeing a problem, tried to eliminate it, she was apprehensive about the problem of humanity, the issue of the existence of evil and good, and, seeing the world from a different angle, Tina realized that white could not be without black.

But each of the people is free to choose her path and the inner world through which he manifests itself in space. Tina knows that no one has the right to teach other people about life but has the right to reflect his own, and this is how the # ZBS project was born, in which poets reflect two opposite positions on given topics.

In a world where success has become the main criterion, Tina chooses a person's standard, and what, if not poetry, turns us to the soul?

Poetic battles about the popular and eternal