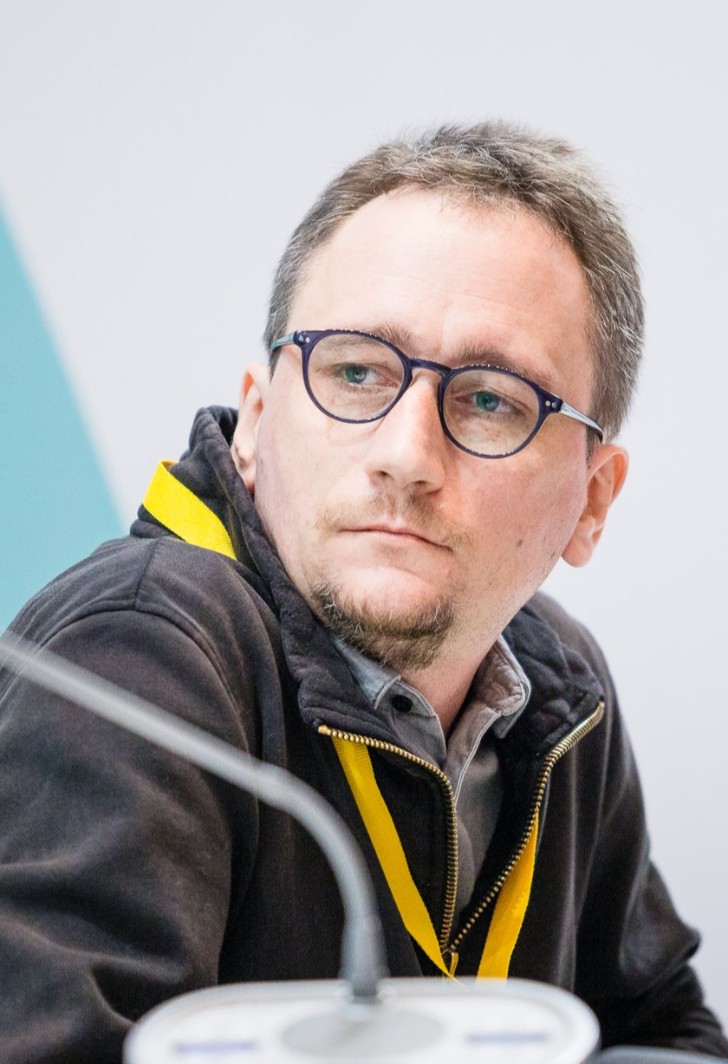 He was born in 1970 in Leningrad. He graduated from the St. Petersburg State Academy of Theatre Arts (now Russian State Institute of Stage Arts, RSISA), with a Master's degree in Management of Art Technologies in the Contemporary Theatre.

In 1990 he was employed as a lighting director at Carnival Concert Hall of the City Palace of Youth Creativity, cooperated with the Demmeni Puppet Theatre, Interstudio Theatre, L. Malevannaya's Theatre, Slava Polunin's Academy of Fools, Neo Theatre Studio and other professional and amateur theatre groups as a lighting and stage set designer. In the late 1990s discontinued his work in the theatre and worked in printed media design for about 12 years.

Timur has been employed with Show Consulting Studio since 2009. Author of stage design, artistic concept and the scripts of many public events and museum projects.

How to Create an Immersive Exhibition?