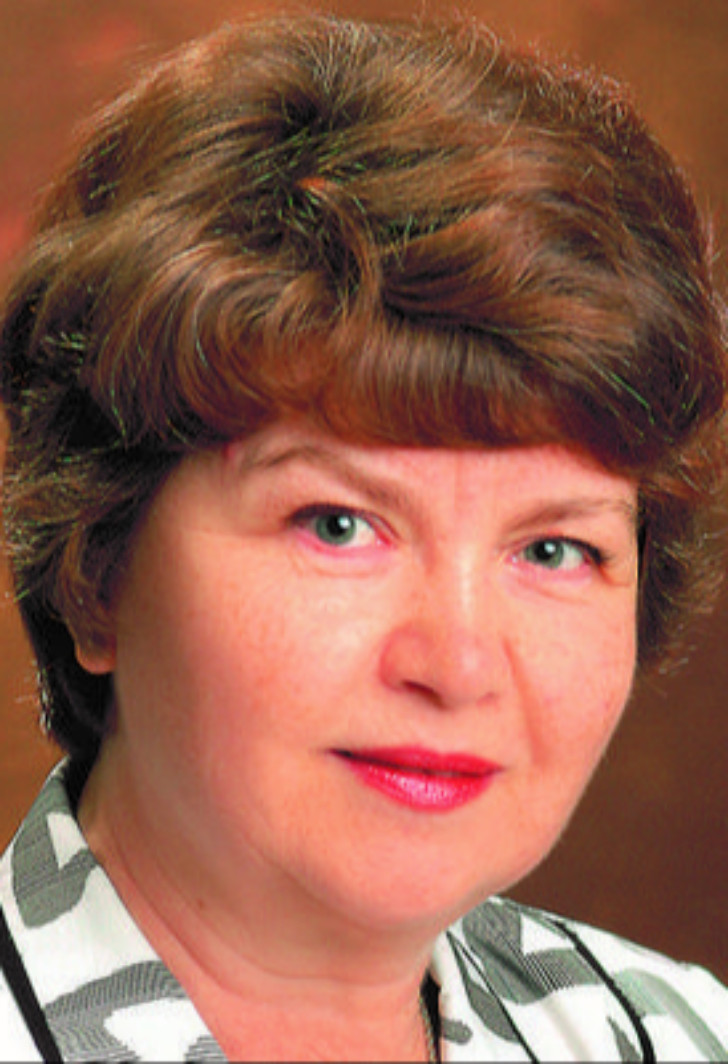 Doctor of the History of Art, Professor, a member of the Union of composers of the USSR (since 1991, Russia).

Graduated from the Theoretical and Compositional Faculty of the Rostov State Music and Pedagogical Institute (class of A. S. Kabanova, 1974) majoring in history and theory of music, a post-graduated from Gnesins Russian Academy of Music (distance education), class of B. B. Efimenkova (1981). Candidate Dissertation on "Singing Tradition of the Don Cossack: the Problem of Identity" (1995); Doctoral Dissertation on "The Don Cossack's Song in Historical Development" (2005). Since 1973 she has been working at the Rostov State Conservatory. Teaches lecture courses on "Actual problems of musicology", "Introduction to Ethnography", "Non-European musical cultures", "History of folk singing performance", "History of national music", "Methodology of scientific research", "Folk music", "Folk singing styles", "Theory and history of folklore". Under her scientific supervision, musicologists prepared and defended their theses and Master's Dissertations (17), Candidate Art History Dissertations (8) and Doctor Art History Dissertations (2) on the problems of the history of musical culture, musical folklore of Russians, Ukrainians, peoples of the North Caucasus and Dagestan. Field of scientific and pedagogical activity is Ethnomusicology, Ethnography, history of national musical culture, history of choral performance.

The publishing houses of Moscow, St. Petersburg, Minsk, Yekaterinburg, Krasnodar, Krasnoyarsk, Maikop, Makhachkala, Rostov-on-don, Saratov and Ufa published more than 150 of her scientific articles and educational works. Since 1972 the participant and since 1977 the leader and the organizer of folklore and ethnographic expeditions to the Volgograd and Rostov region, Krasnodar and Stavropol Krai, Adygea, Karachay-Cherkessia, Dagestan (RSFSR, Russian Federation), Odessa region (USSR). Participated in the project of electronic catalog of intangible cultural heritage of the peoples of Russia (within the Federal Target Program "Culture") with a group of young scientists on the Portal of the Ministry of Culture of the Russian Federation.

Her creative activity includes cooperation with Rostov theaters (musical arrangement of performances), Don-TR TV and radio company, where as an author and a speaker she conducted more than 30 radio programs about folk culture, participated in the creation of five documentaries: "To Starocherkasskaya for a holiday" (1988), "Azure Flowers" (1991), "Semikarakorsky Faience" (1992), "Portrait of the Ataman in Historical Scenery" (1997), "Sholokhov Spring" (1999).