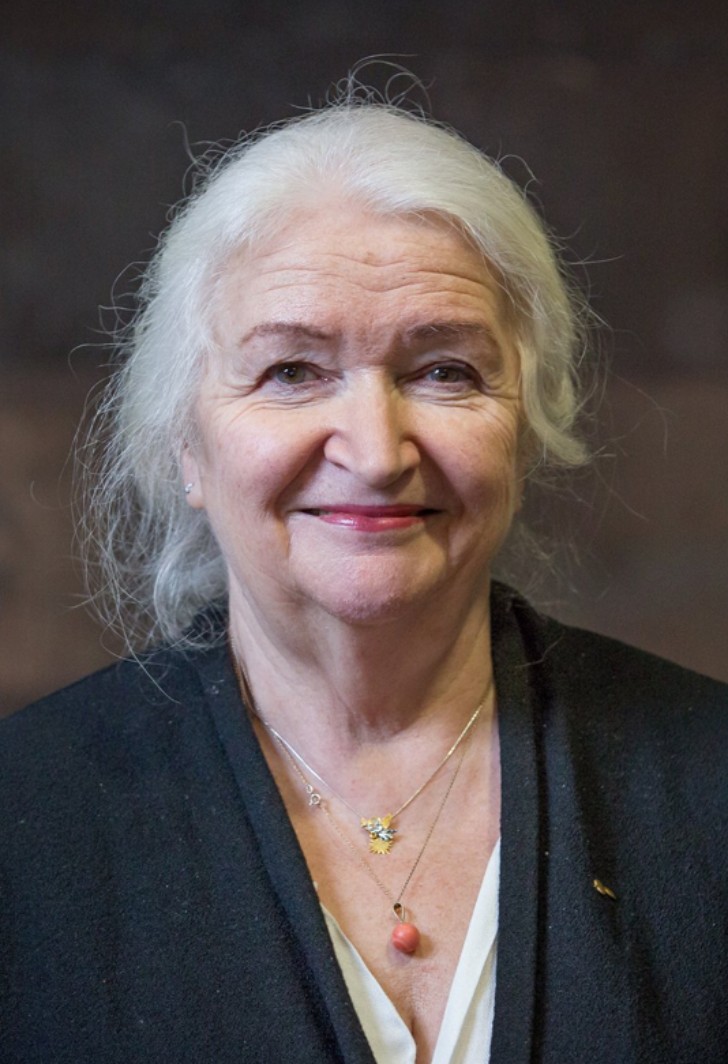 Speaker
Honored Scientist of the Russian Federation, Head of the Laboratory of Cognitive Studies of St. Petersburg State University.
Russia

PhD in Physiology and Theory of Language, Associate Member of Russian Academy of Education, Honored Worker of Higher Education and Honoured Science Worker of the Russian Federation, Professor of the Department of General Linguistics of St. Petersburg State University (SPSU), Head of the SPSU Laboratory of Cognitive Studies, Head of the SPSU Chair for the Problems of Convergence of Natural Sciences and Humanities.

Member of the Presidium of the State Commission for Academic Degrees and Titles (VAK) of the Russian Federation.

A member of the "Priority and Interdisciplinary Studies" interdepartmental working group at the Presidential Council for Science and Education. Member of the Presidium of the Russian Association of the Advancement of Science (RAAS).

Member of the Federal Register of Scientific and Technical Experts at the Ministry of Education and Science of the Russian Federation — Federal State-Funded Research Institution at Federal Research Centre for Projects Evaluation and Consulting Services.

A member of the United Academic Council for Social Studies and Humanities of the St. Petersburg Research Center at the Russian Academy of Sciences.

Member of the Norwegian Academy of Science and Letters.

Honorary member of the Semiotic Society of Finland.

Representative of Russia at COST (European Association of Science and Technology) — Management Committee of the European network project on aphasia.

Member of numerous Russian and international societies; International Biographical Center regularly publishes her bio, in particular, by including it into the "2000 Outstanding Intellectuals of the 21st Century" edition.

Science communicator in print and electronic media (Honorary Diploma of the Presidium of the Russian Academy of Sciences, 2008). Guest and host of numerous popular science TV shows and movies. Winner of the 2017 Gold Medal of the Russian Academy of Sciences for outstanding achievements in the area of propagation of scientific knowledge in the "Life Sciences" nomination.

Tatyana Vladimirovna Chernigovskaya is one of the leading Russian and world experts in the field of cognitive sciences such as psycholinguistics, neuropsychology, and neurophysiology. Her outstanding organizational qualities enable her to initiate the development of new directions in cooperation with many Russian and foreign research centers, manage a vast number of projects in the capacity of Professor of the SPSU Department of General Linguistics, Head of the SPSU Laboratory of Cognitive Studies, Head of the SPSU Chair for the Problems of Convergence of Natural Sciences and Humanities.

On her initiative, St. Petersburg State University opened the first Master's program on psycholinguistics and cognitive studies in Russia; she developed the systems for modifying educational programs based on current scientific evidence; her supervision ensures successful operation of international joint programs with the Netherlands, Norway, and the United States delivering the training of graduate students in psycholinguistics and neurolinguistics.

Tatyana Vladimirovna Chernigovskaya often joined the organizing committees of national academic forums and has been the chief organizer of dozens of international conferences held in St. Petersburg and beyond, including Europe; in the aggregate, she has arranged more than 50 academic events (conferences, round tables, workshops), authored over 360 scholarly works; she is a frequent guest lecturer and speaker in Russia and abroad.

Reading in the Digital Age