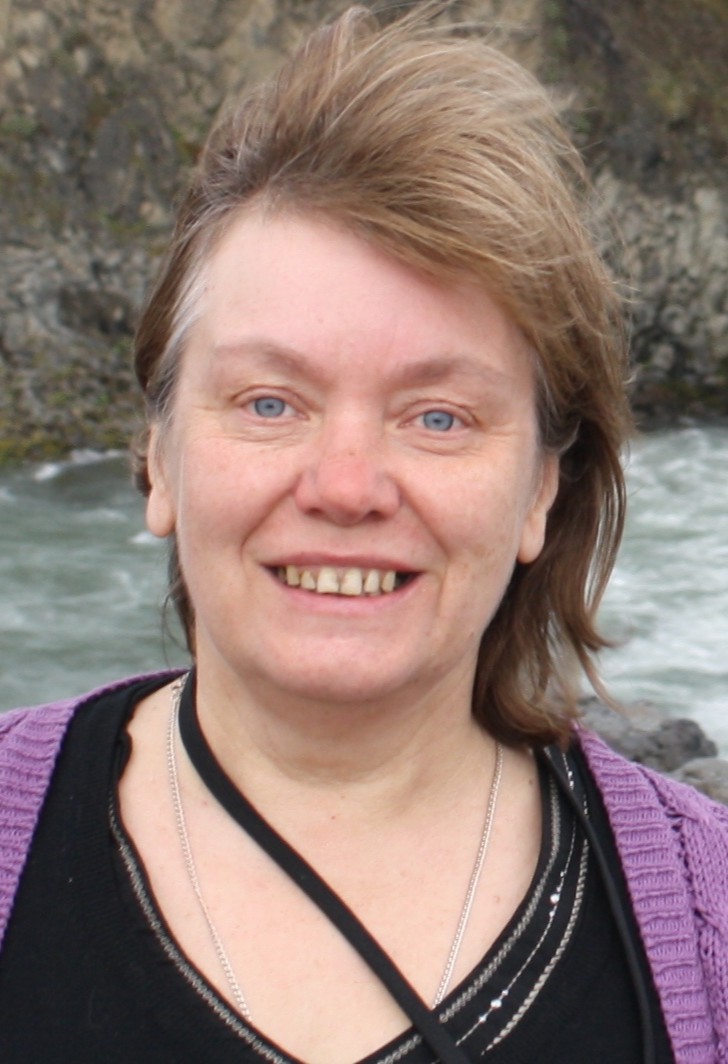 PhD in the History of Art, Grand PhD inCultural Studies.

Since 1980 she almost annually conducts field research in the Khabarovsk territory and other regions of the North, Siberia and the Far East among indigenous peoples. Since 1986 she has been teaching at the Herzen Russian State Pedagogical University. Professor of the Department of Ethnocultural Studies of the Institute of the Peoples of the North at this University. She lectures at foreign universities (Dalian Minzu University, China; Umea University, Sweden; University of Lapland in Rovaniemi, Finland, 2014; Center for Mongolian and Siberian Studies at the Higher School of Practical Studies at the Sorbonne, Paris, France) and other universities. She is the author of 112 scientific articles, teaching aids and monographs published in nine languages in Russia and abroad. Her research has been supported twice by the Fulbright program (University of Alaska Fairbanks, USA), as well as the Centre for Advanced Study in Oslo (Norway), Max Planck Institute for Social Anthropology (Germany), and Nantes Institute for Advanced Study Foundation (France).
More
Program
All events
13:00 — 21:00
Conference
RUS, ENG
Badge
Badge