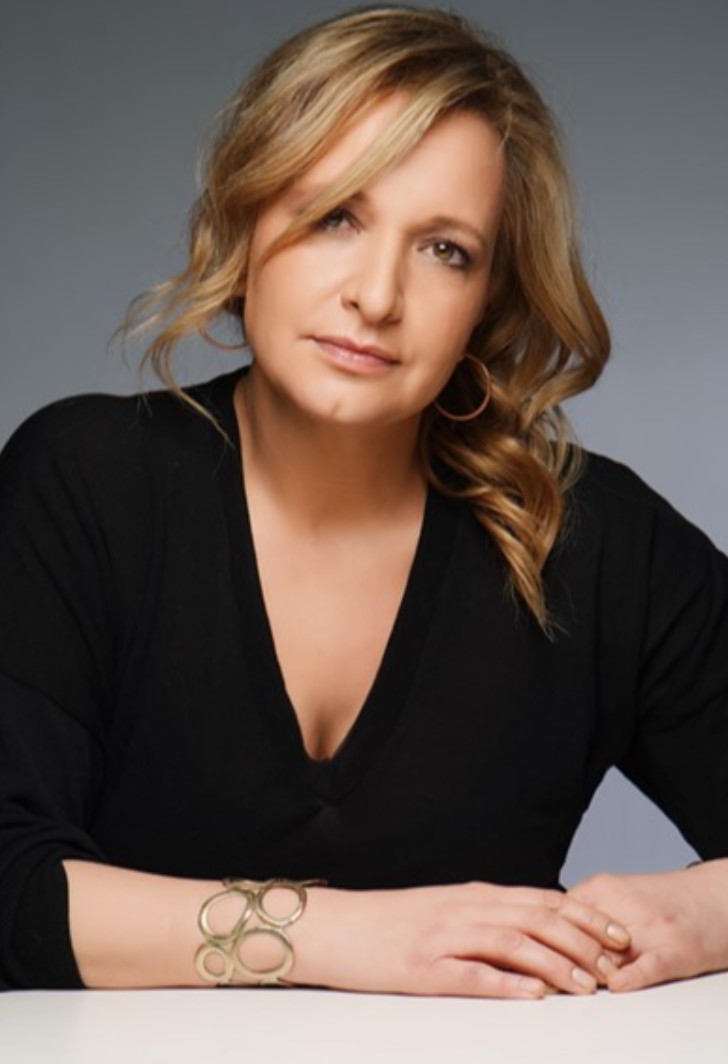 During her mandate as the General Manager, YDT has obtained the status of a cultural institution of national importance. Internationally, Mrs Vučković Manojlović has been working intensively on increasing and establishing cooperation with other theatres and cultural institutions worldwide.

She graduated from the Faculty of Dramatic Arts, Acting Department (Belgrade) in 1994. Since 1993, she has been a member of Yugoslav Drama Theatre where she portrayed numerous roles and worked with the most prominent theatre directors. She acted in productions of other theatres and worked in film and television.

Mrs Vučković Manojlović was a YDT Board member between 2008 and 2011, and in December 2011 she has assumed the role of General Manager of YDT. Since 2012, Yugoslav Drama Theatre has participated in the international theatre festivals and has had cultural exchanges with and international tours in China, Russia, Germany, Austria, Czech Republic, Finland, Croatia, Romania, Slovenia, Montenegro, Bosnia and Herzegovina, and Northern Macedonia.

Additionally, Mrs Vučković Manojlović has focused on developing and intensifying relations within UTE (Union des Théâtres de l'Europe), YDT being its member since 2006, which resulted in a number of international collaborations and hosting of several UTE events in Belgrade (General Assembly, conferences, etc.). The latest endeavour has been taking part in a significant EU project titled "Catastrophe" which YDT plans to realise in partnership with the Teatre Nacional de Catalunya (Spain).