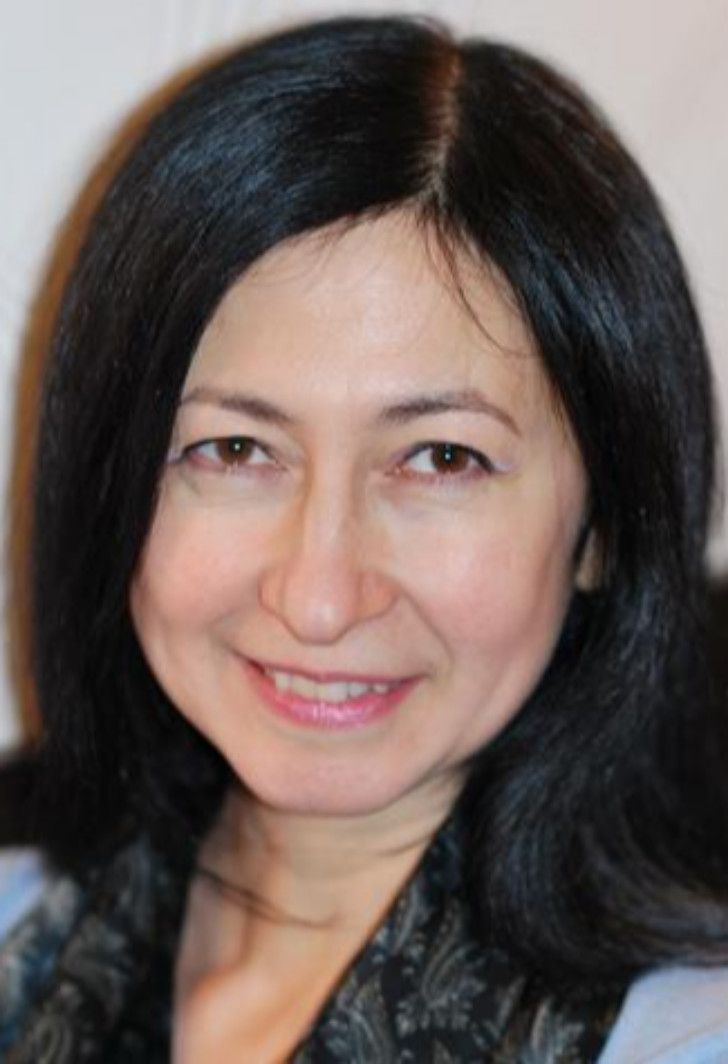 Music theorist, Candidate of Art History, Editor-in-Chief of the Publications Department at Saint Petersburg Conservatory; also employed as Chief Librarian and Lecturer at the Mikhailovsky Theatre.

In 1989 graduated cum laude with a major in Music Studies from the Saint Petersburg Conservatory, and was awarded the qualification of editor, researcher and instructor. In 1994–2016 served as head of the Science and Research of Manuscripts Department at the Science Music Library, and in 1997–2015 also served as Associate Professor of the Saint Petersburg Conservatory. She came up with the idea and served as the editor-in-chief of Saint Petersburg Music Archives Research Series (since 1997). Initiated and served as academic director of the annual international science conference "Readings of the Manuscripts Department of the SPbSC" (since 1996; in 2019 the event was renamed "Readings in Music Sources Studies"), and the annual intercollegiate science conference for undergraduate and graduate students, "The Music Autograph" (since 2006). Author of more than 100 publications and textbooks. Her textbook "Source Studies and Textology in Musicology" (Kompozitor Publishers, Saint Petersburg, 2011; 2nd ed., 2013) is being used in conservatories and other institutions of higher learning in Russia. She also edited more than 20 publications (including collected works of P. I. Tchaikovsky and D. D. Shostakovich). Participated in research conferences in Russia and abroad. Member of the Tchaikovsky International Society. Member of the Academic Editorial Board, Tchaikovsky Collected Works Project, academic director of Series 4 (Choir Compositions). Area of expertise: History of Russian music culture, study of music sources and textology, biography and heritage of P. I. Tchaikovsky.
More
Program
All events
11:00 — 17:00
Opening of the Exhibition
RUS
E-Ticket
E-Ticket

Written in Gold by Rimsky-Korsakov

Written in Gold by Rimsky-Korsakov