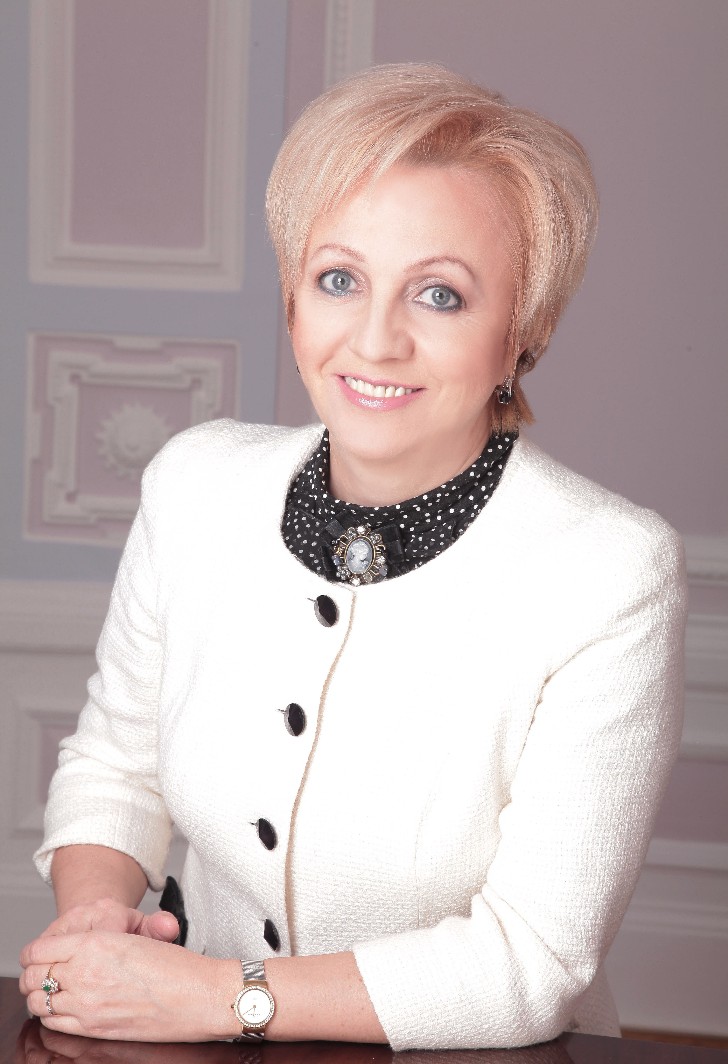 In 1976 Ms. Purtova graduated from Voronezh Choreographic College; in 1982 graduated from Lunacharsky State Institute for Theatre Arts. From 1982 to 1990 she was the Head of Choreography Department of All-Union Scientific and Methodological Folk Art Center and Cultural Education of the USSR Ministry of Culture. From 1991 to 2008 Ms. Purtova was the Deputy Director of the Polenov State Russian House of Folk Art. She has been the director of this organization since 2009. She is the author of several works dedicated to the problems of preservation and development of folk art, traditional culture, mass leisure activities, amateur art. Ms. Purtova is the Chairman of the Russian Committee for the Safeguarding of Intangible Cultural Heritage of the Commission of the Russian Federation for UNESCO. Ms. Purtova teaches History of Choreographic Art in Moscow State Academy of Choreography. She's the author of several education programs for Art Universities, the study guide called "Teach children to dance" (in co-authorship with A. N. Belikova and O. V. Kvetnaya), the monography "The dance on an amateur stage (20th century: achievements and problems)" etc. She's a laureate of the Prize of the Government of the Russian Federation in the sphere of culture, holder of the Order of Friendship and the Order of Honor as well as winner of many other awards.