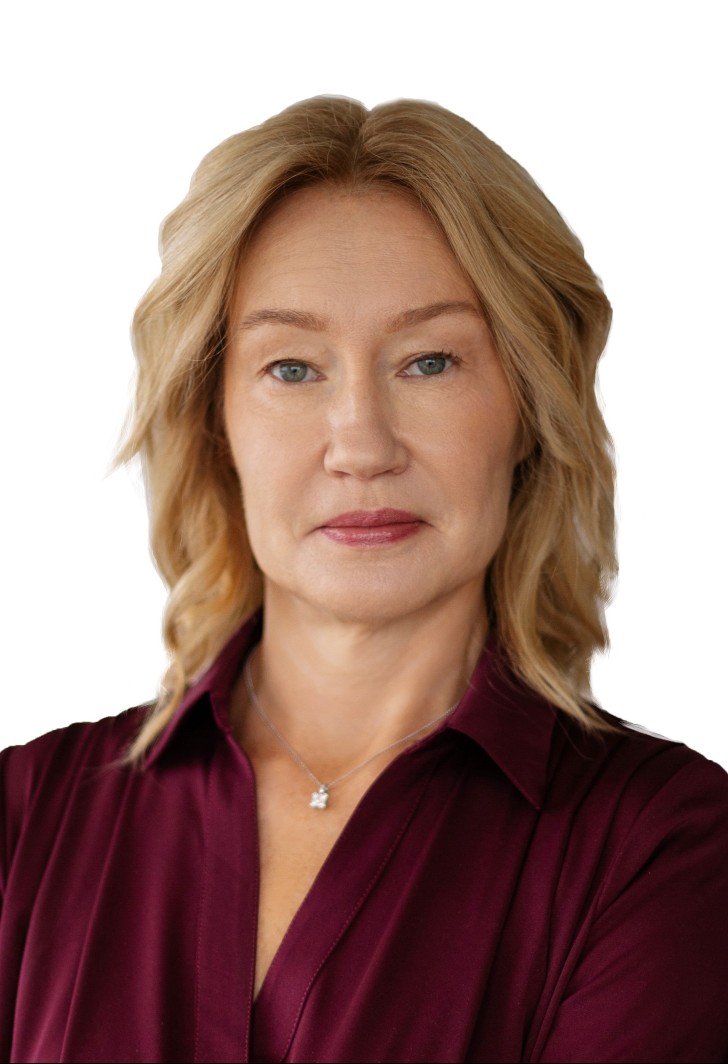 Non-profit organization Art, Science and Sport Charity Foundation
Her work in the social sector started in 2011 in Alisher Usmanov’s Art, Science and Sport Charity Foundation. Until 2019, she occupied the position of a project manager to coordinate the line of work related to support of orphanages and orphan boarding schools on the territory of RF. Since 2020, she has been a Head of the ART WINDOW Grant Competition.

Over recent years, support of the processes related to sustainable development of regions and towns of our city has become one of key areas of work for the Art, Science and Sport Charity Foundation. The Region Development program has been launched to include social and cultural support of towns, development and professionalization of the non-commercial sector in regions. The ART WINDOW grant competition is implemented on the territory of the Kursk and Belgorod Regions in order to support socially significant initiatives. The strategic nature of the competition allows developing and shaping the cultural agenda of towns involving leaders of the territory and creating active communities. Due to joint efforts, a powerful impulse is created for development of regions and towns. Deep involvement of grant receivers in the projects throughout the entire period of their implementation gives an impetus for further project development. In 1998, Svetlana Titova graduated from the Moscow Humanities Institute named E. R Dashkova with a degree in Linguistics and Translation/Interpretation. As a student, she was always notable for her proactivity. She is a member of the expert jury for the ART WINDOW grant competition and an active expert of the non-commercial sector. She is also a constant participant of work group, a speaker at conferences on the issues of development of small town culture.