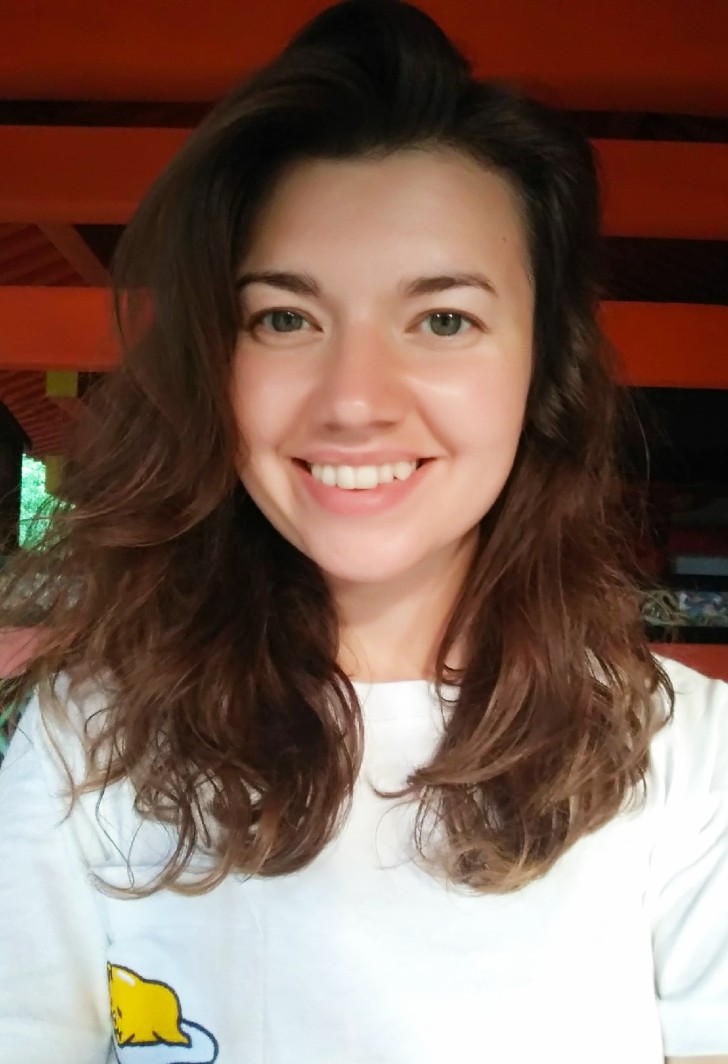 Since 2014 Svetlana has been working at the PERMM Museum of Contemporary Art (Perm). Supervises the inclusive program and direction for working with older people.

During this time, she has implemented more than twenty educational projects together with the audience.

The Common Yard project, where older people (55+) created public art in their yards, became a laureate of the Sergey Kuryokhin Contemporary Art Award in the nomination "Art in Public Space" and the best project for working with the local community according to ICOM Russia.

The Remember the City project, where older people created public art objects in different city locations based on their personal and collective memory, was shortlisted for the Innovation Prize in the Educational Project nomination.

Svetlana became a laureate of an award in the field of culture and art of the Perm Territory as part of an inter-museum team for the project for children with mental disabilities "Collect Museums".

Museum Programs for People in the Third Age