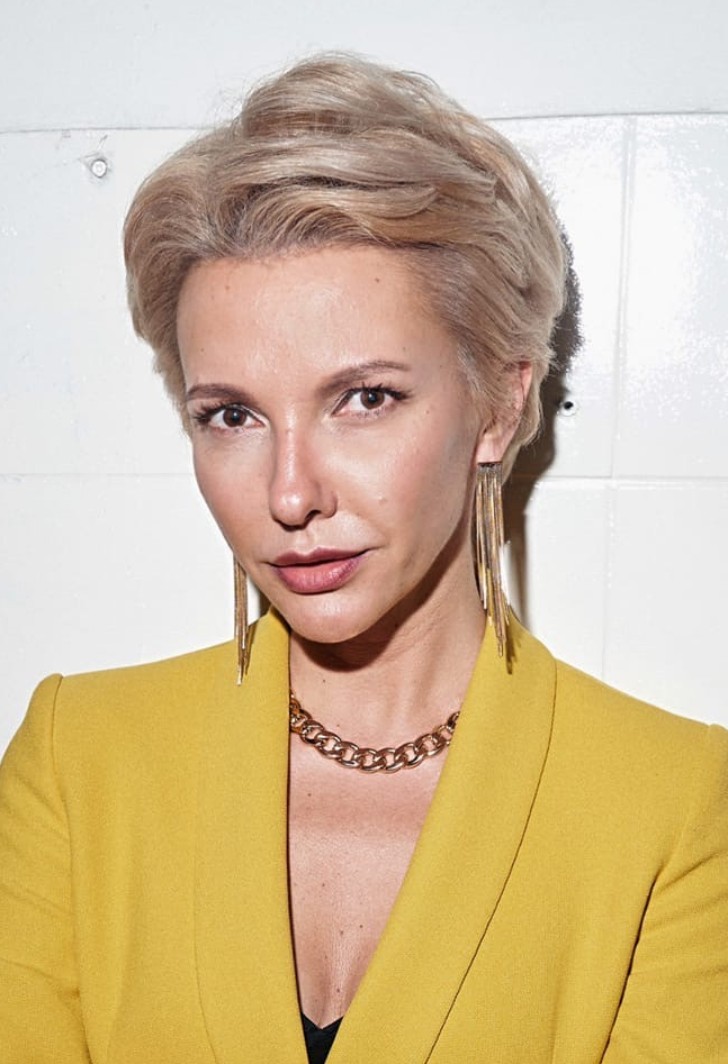 Svetlana has been working on Saint Petersburg television since 2006. Svetlana worked at the wide range of programs as a TV-host: from the morning entertaining shows to the evening shows on political and social questions. Now she is a host for cultural and socially important events. She is also presenting news at "Izvestiya" TV-program on channel 78.

Svetlana Bolmotova is a TV-host and a journalist. She was born in Saint-Petersburg. Graduated from the Faculty of Sociology of Saint Petersburg State University, the First Saint Petersburg Television and Advertising School. She has been working on television since 2005. She started her TV career as a correspondent and column author in the program "Morning in the Big Country" on the Fifth Channel. As a TV-host she was engaged in all formats possible — from morning entertaining to evening public and political. She was a hostess in the program "Good Morning, Petersburg" on the First Channel, was a newsreader at the Leningrad Regional television, was hosting "Once in the Morning" and "Nevsky Morning" on 100 TV, evening news air programs on Life78, a social and political talk show "Project 2015" on Saint Petersburg Channel. Since 2017 — she has been a hostess of "News" on channel 78. She was working with Konstantin Khabensky's Charity Fund, and now she is cooperating with production and event agencies of Moscow and Saint Petersburg.

Art of Expression Through Impression