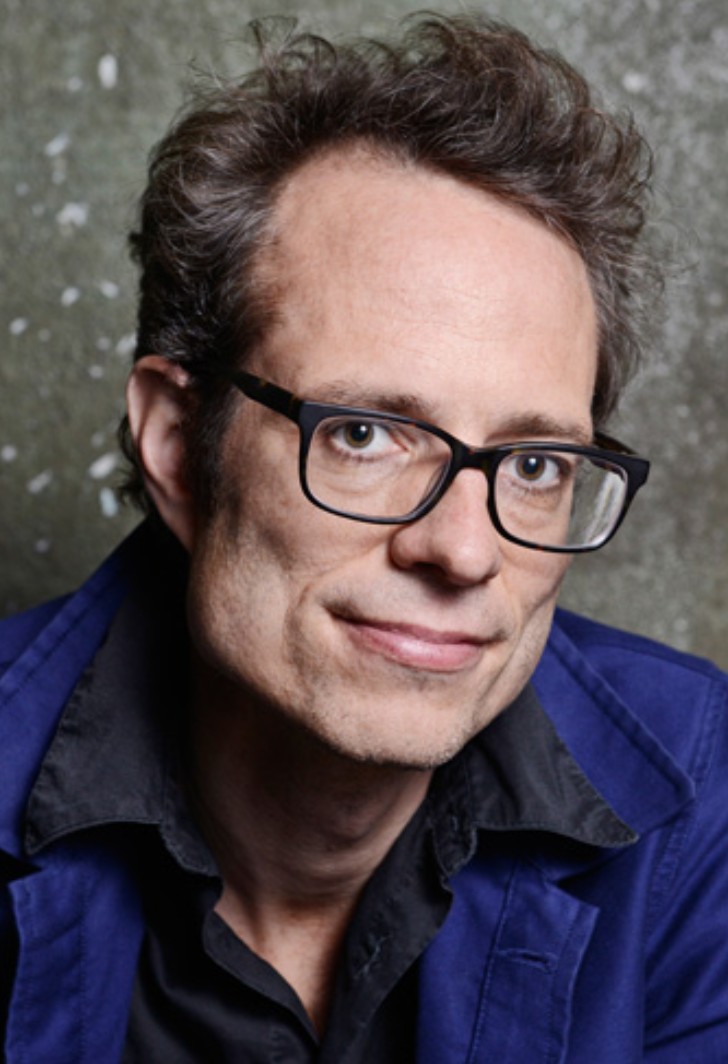 Kaegi co-produces works with Helgard Haug and Daniel Wetzel, under the label "Rimini Protokoll". Using research, public auditions and conceptual processes, they give voice to 'experts' who are not trained actors but have something to tell.

Recent works include the multi-player-video-piece "Situation Rooms", "100% São Paulo" with 100 local citizens on stage, and the "World Climate Conference" - a simulation of the UN conference for 650 spectators in Schauspielhaus Hamburg. The CCCBarcelona recently showed their eco-installation "win > < win" and is currently producing their immersive installation "Urban Nature". Their "Utopolis" for 48 portable loudspeakers opened at Manchester Festival.

Stefan Kaegi is based in Berlin, produces documentary theatre plays, and works in public space in a diverse variety of collaborative partnerships.

Kaegi has toured across Europe and Asia with two Bulgarian lorry drivers and a truck which was converted into a mobile audience room ("Cargo Sofia"). He has adapted "Remote X", an audio tour for 50 headphones to dozens of cities from Taipei to Santiago de Chile, and toured the interactive installation "Nachlass" that portrays people who have not much time to live. As well as "Uncanny Valley" - a monologue for a humanoid robot - and "Temple du présent". A Solo for a live octopus on stage.