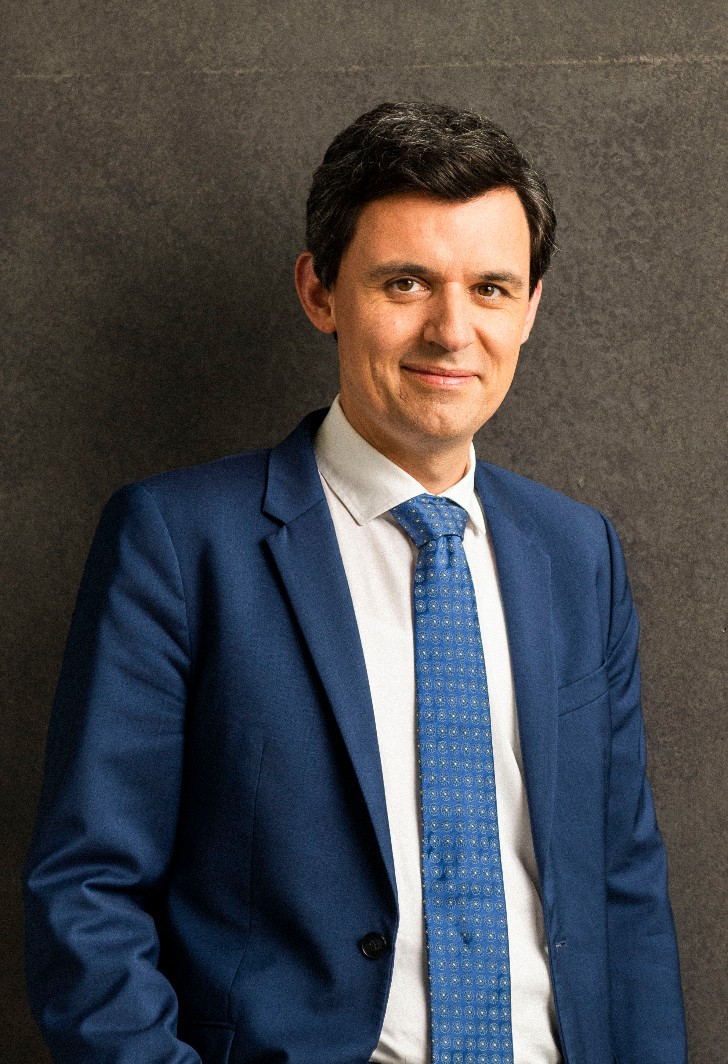 Since 1 June 2017, Dr Brandt has been the Director of Futurium in Berlin and responsible for managing everything related to its content.

Futurium, which opened in September 2019, sees itself as a House of Futures: it is a place for dealing with foreseeable, conceivable and desirable future developments – and a place of encounters between experts and players from the spheres of science, politics, business, culture and civil society. Under a single roof, Futurium houses an exhibition of the future, a laboratory of the future and a forum of the future. During the first six months since its opening, more than 500,000 people visited this house of futures in the heart of Berlin.

Prior to his current position, from 2012 to 2017, 44-year-old Stefan Brandt was Managing Director and Managing Board Member of the art museum Hamburger Kunsthalle. Here, he was responsible, among other things, for a comprehensive project to modernise the structure, for repositioning the Kunsthalle in the digital sector, and for re-styling its outward appearance. At the Kunsthalle, he also developed a number of interdisciplinary programme formats, for instance, the ‘Art Lab’ in cooperation with Radialsystem V in Berlin.

Stefan Brandt originally comes from Weimar, Thuringia, and studied musicology, history and communication science at the universities of Detmold, Paderborn and Basel as well as early music at the Schola Cantorum Basiliensis. In 2004, he completed his doctorate at the University of Basel, with the subject of his thesis being the operas of Baroque composer Nicola Porpora. During his studies and doctorate he was supported with funds from the German Academic Scholarship Foundation. From 2004 to 2011, he worked as business consultant for the Vienna Branch of McKinsey & Company, where he managed projects in the health care sector, in the chemical industry, in cultural institutions and in other sectors.

In December 2017, Stefan Brandt was appointed as honorary member to the Executive Board of the Liz Mohn Foundation for Culture and Music, which supports initiatives for the promotion of cultural education throughout Germany.

Museums of the Future