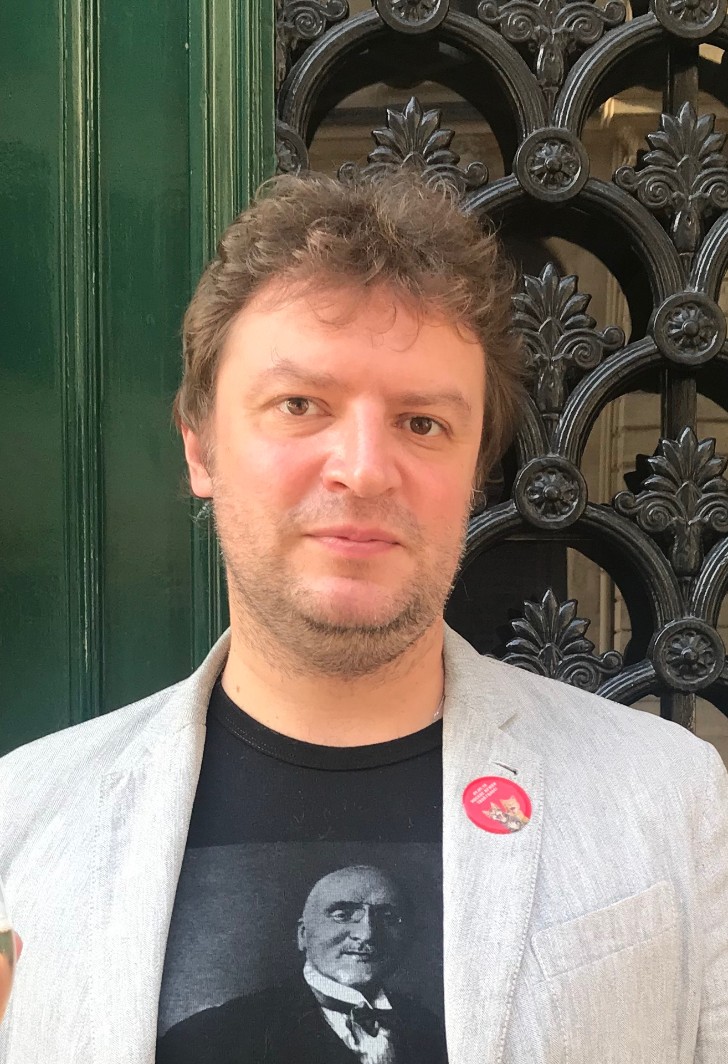 Curator of a number of exhibitions, including "A. Orlovsky's graphics from private collections", "Ivan Fomin: from Art Nouveau to Neoclassical" (2015), "Napoleon. Life and Fate" (2019) in the House-Museum of M. Muravyov-Apostol. Author of a number of publications on the attribution of the Russian portrait of the 18th and 19th centuries (including in the publications "Our Heritage", "Moscow Magazine", etc.). He is known as a collector whose collection of Russian art of the 18th — early 20th centuries and individual items have been repeatedly exhibited in various major Russian museums.

Graduated from the Department of Art History of the Faculty of Museology of the Russian State University for the Humanities (1998). During his studies at the university, he trained in the Department of expertise of the Russian State Research Institute, and in 1998–2006 he worked in the department of scientific expertise of the I. E. Grabar VKHNRC, specializing in the works of Russian battle artists of the 19th and early 20th centuries. He is a regular participant of scientific conferences related to the history of art. Russian Russian Iconography In 2013, he began publishing the collection "Materials on Russian Iconography", which brought together leading experts on the history of Russian portraiture. Curator of many author's projects based on a personal collection. At the moment, the 10th part of this edition is being prepared for release. In 2011 and 2012, he discovered at various European auctions three paintings originating from the collection of Emperor Nicholas I and stolen during the Second World War from the Tsarskoye Selo Museum. The canvases were purchased, attributed and donated to the collection of the Tsarskoye Selo Museum-Reserve. At the moment, the exhibition "Graphics of the 18th century from private collections" organized by him is being held in the Tsaritsyno Museum-Reserve.