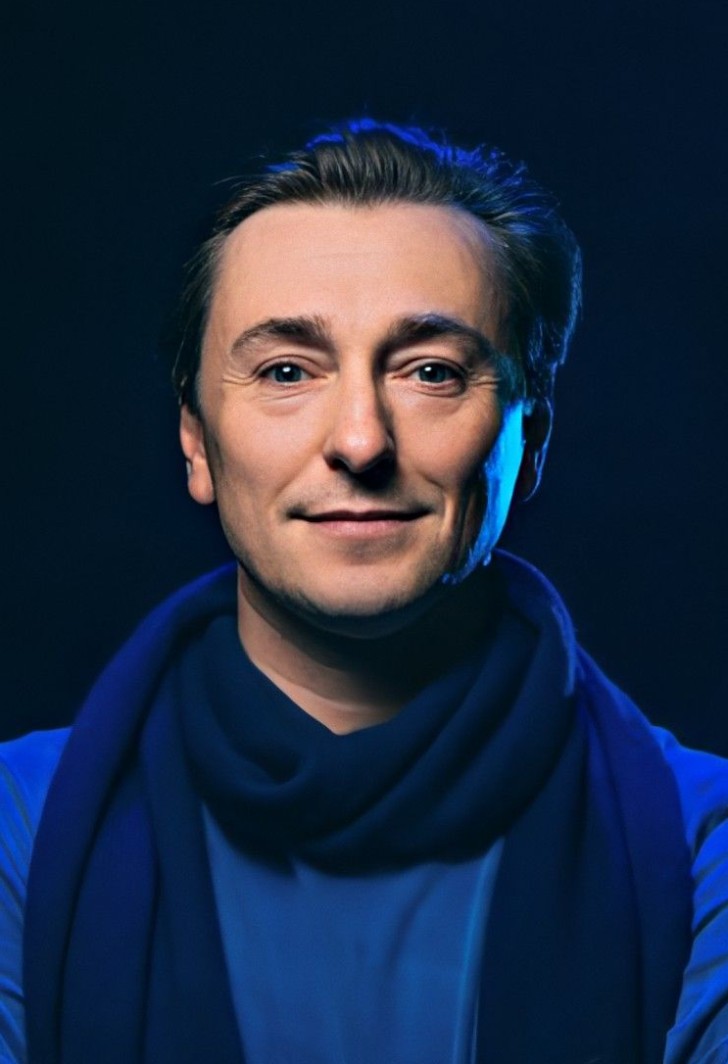 He was born in 1973 in Moscow, in the family of actor and film director Vitaly Bezrukov.

In 1994, he graduated from the Moscow Art Theatre Studio School (MKHAT) (Oleg Tabakov’s course), in the same year he was admitted to the theatre company under O. Tabakov’s guidance.

In 1994, he made his film debut, playing the leading male part in the film “Nocturne for Drum and Motorcycle”. Since then, he has played more than 40 roles in films and on TV.

He participated in creation of audio projects, including productions of Leonid Filatov’s fairy tales “Love for Three Oranges” and “The Tale of Fedot the Strelets”, where Sergey voiced all the characters, except for Marusya the Dove (voiced by Irina Bezrukova), the radio play “Azazel” (the role of Fandorin), the collection of poems by S. Yesenin “Silver Wind”. In 2004, the CD “Emelyan Passions” was released, with chants to the poems of priestmonk Roman from the play “Emelyan Passions” performed by S. Bezrukov.

In 2008, his album “Hooligan” was released, where the actor reads and sings poems by Sergey Yesenin, and in 2009 — the album of Russian folk tales performed by Sergey and Irina Bezrukov and released as a charity action in favor of the children in orphanages.

In 2010, he founded the entreprise theatre — the Theatre of Sergei Bezrukov. Since 2013, he has been a co-founder (together with Irina Bezrukova) of the Sergey Bezrukov Foundation for the Support of Socio-Cultural Projects.