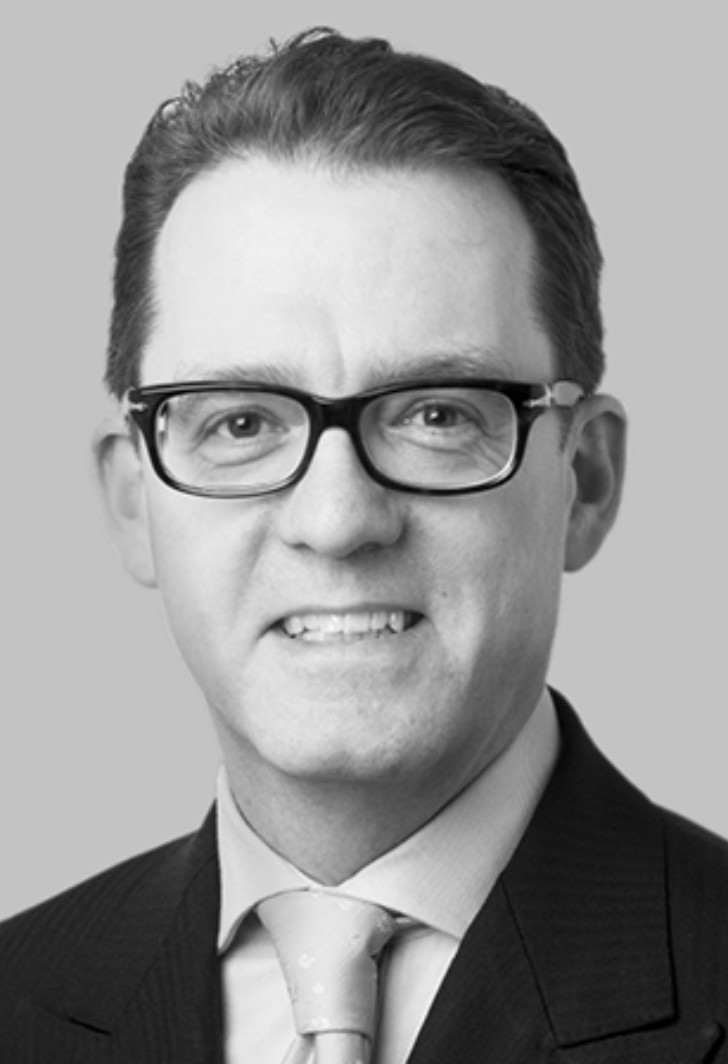 Richard has extensive experience in the world of fine art auctions, having worked for two major auction houses – Phillips then Christie’s – for more than thirty years. His field is Prints and Multiples, which encompasses original artists’ prints from five centuries, starting with early German engravings and woodcuts by Albrecht Durer through to contemporary prints by Kaws, Banksy and Damien Hirst.

“I’ve always been interested in how the worlds of technology and art intersect” said Richard, “For example, Warhol and Pop artists of his generation adapted commercial screen-printing techniques to create high art. Artists have always been both subversive and early adopters of new technology”.

Originally based in London Richard now works from Christie’s US headquarters in New York. He has been watching AI develop for some time, curious to see how and when it would begin to impact the fine art world in which he works.

“As soon as I saw the Bellamy series produced by Obvious, I knew this would be the perfect vehicle to introduce AI to the auction world. I hoped it would foster a debate surrounding AI, or what I call AC — Algorithmic Creativity. The intense worldwide coverage before and after the sale showed that there is huge interest in this topic”.