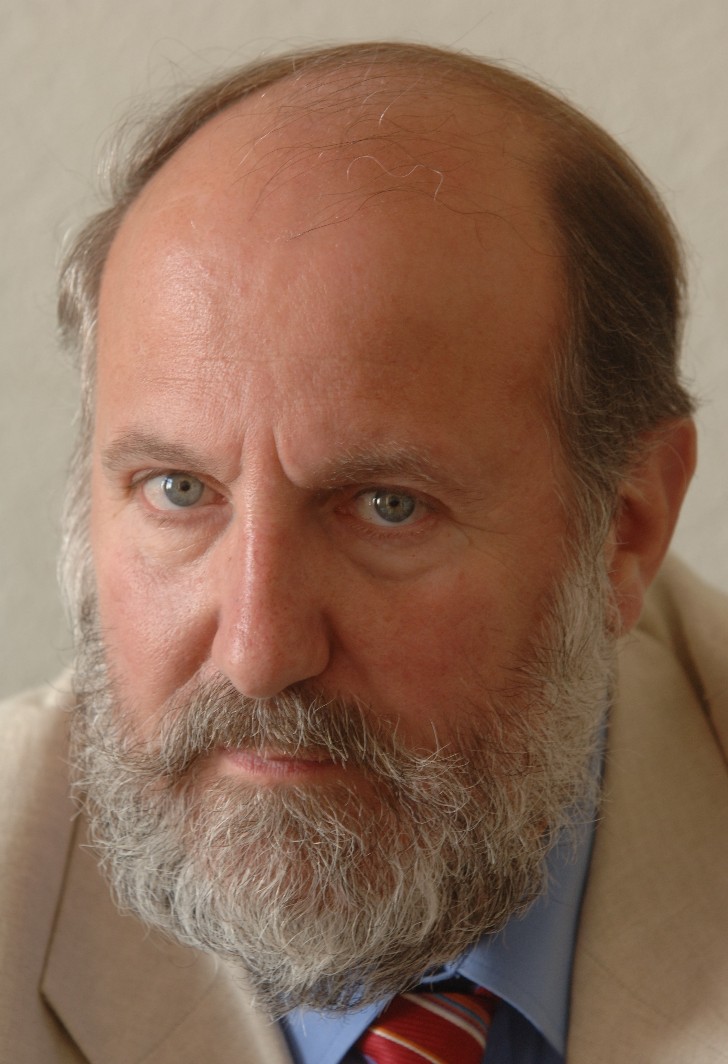 Slavist, Doctor of Philology at the University of Paris, literary critic, art critic, collector, curator and researcher of the cultural heritage of Foreign Russia. Last position: Head of the Department of Russian Language and Literature at the University of Sofia-Antipolis, Nice. Founder of the publishing house "Albatros" (Paris, 1980).

President-founder of the "Society for the Preservation of Russian Cultural Heritage in France" (1991). Author, co-author or compiler of more than forty books about writers and artists-emigrants.

Author of more than 400 scientific and journalistic articles on the culture (literature and art) of Russian emigration, conversations and interviews. Published in the "New Journal" (New York), in the "Continent" (Paris), in the "Sagittarius" (New York), in the magazine "Russian Thought" (London, Paris), published in Russian newspapers and magazines.

He was awarded state awards of France (the Order of Merit, 1987 and the Order of Arts and Literature, 1999). Honorary member of the Russian Academy of Arts (2004), for his great contribution to the development of Russian-French cooperation, he was awarded the Order of Friendship of the Russian Federation (2007), laureate of the Tsarskoye Selo Art Prize (2009), the Literary Prize named after Anton Delvig (2010) and the first Tauride Literary Award "For a genuine contribution to the preservation and revival of the traditions of Russian literature" (2016). Rene is preparing the fourth volume of the book "Artists of Foreign Russia in the Art of Books: 1920–1970" for the Cultural Forum.