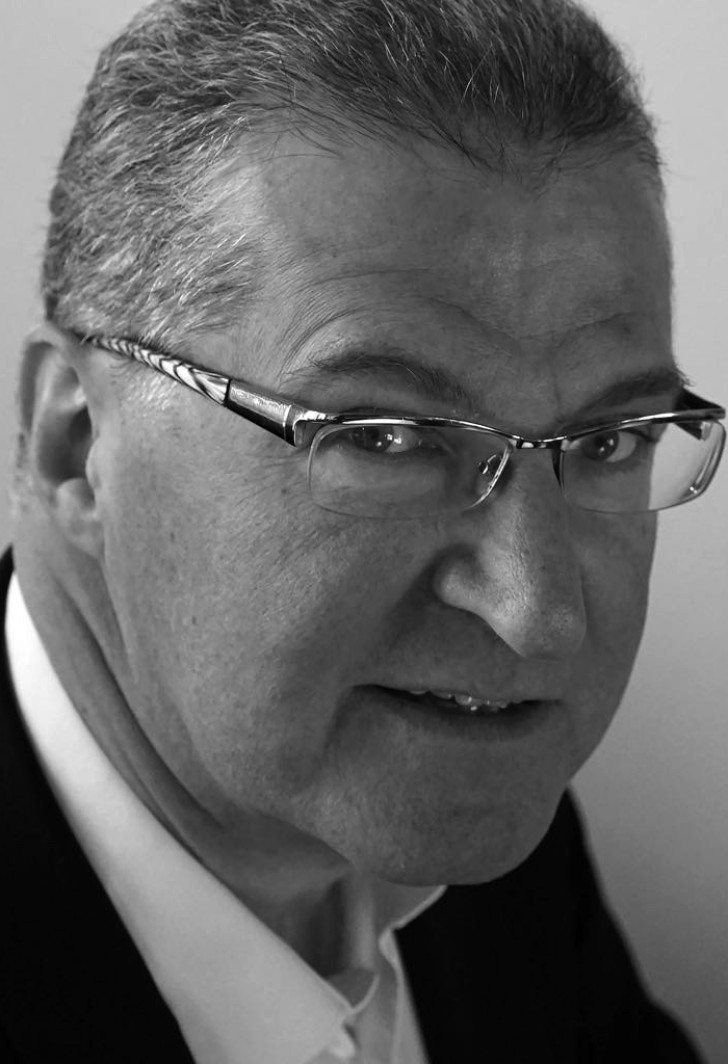 Dedicated 30 years of his life supporting Russia's cultures. He is one of the most preeminent collector of Russian contemporary art.

In 1982 he obtained an MBA in economics at the École des affaires de Paris (today ESCP-Europe) and a Master's degree in philosophy under the leadership of François Chatelet. Since 1982 until his arrival to Russia he has been working at Kunstlerhaus Bethanien contemporary art center in Berlin, Somogy Editions d'Art — Paris, the Edipresse Publishing Group in Lausanne (Switzerland) and Flammarion Publishing House in Paris, where he has published books on art and fashion. After his arrival to Russia In 1989, he created Avant-Garde, a publishing house issuing art and illustrated books. In 1995 Avant-Garde started to publish guidebooks in Russian to foreign countries and Russia's regions under the brand name "Petit Futé".

In 2009 Pierre-Christian opened a new company in Moscow — B-Comm production. The company has produced more than ten documentary films dedicated to ethnography in Russia and is currently preparing two feature films, with scenarios by Peter Greenaway and Gérard Krawczyk.

Since 2013 he has been the TV presenter of more than 230 broadcasts "My Love — Russia!" on the Russian "Kultura" TV channel, dedicated to different aspects of the cultures in Russia.

In 2019 Brochet opens a YouTube channel "Pierre in Russia".

In 2020 he was appointed President of the National Gallery of the Republic of Komi, Syktyvkar, where he organized the 1st Komi Biennale "Rediscovering the North" in Syktyvkar.