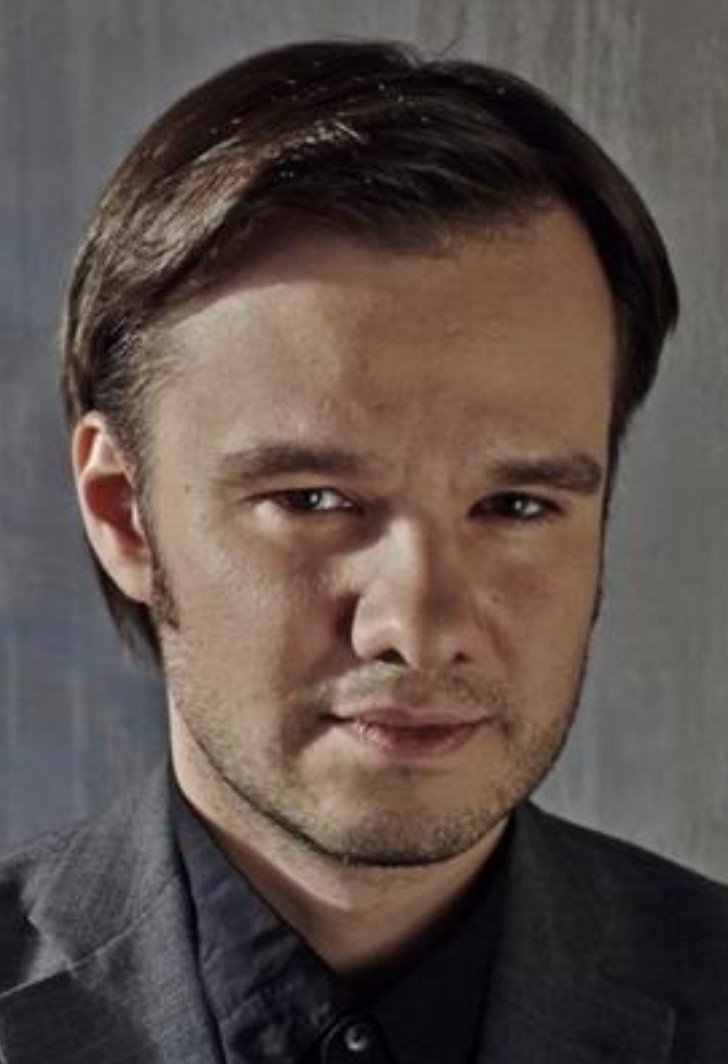 In 2012 cooperated with Andrey Grinev on creating Friends of Zaryadye public movement. The goal of the partners was to promote the idea of creating a park on the territory where the demolished Rossiya Hotel had once stood.

Since 2012 has served as partner in Citymakers Bureau, which specializes in socio-cultural programming, creation of concepts for development of urban districts and public spaces, as well as educational projects. In 2013 the Citymakers Bureau as part of the International Consortium won the international competition to develop the concept of Park Zaryadye.

Mr. Kudryavtsev has authored more than a hundred papers in leading architectural publications, and served as an official representative of World Architecture Festival in Russia, and a member of the Festival's judge panel.

System for Protection of Cultural Heritage: Story of Appearance, Important Problems and Perspectives: Celebrating Centennial of State Protection of Monuments in Russia