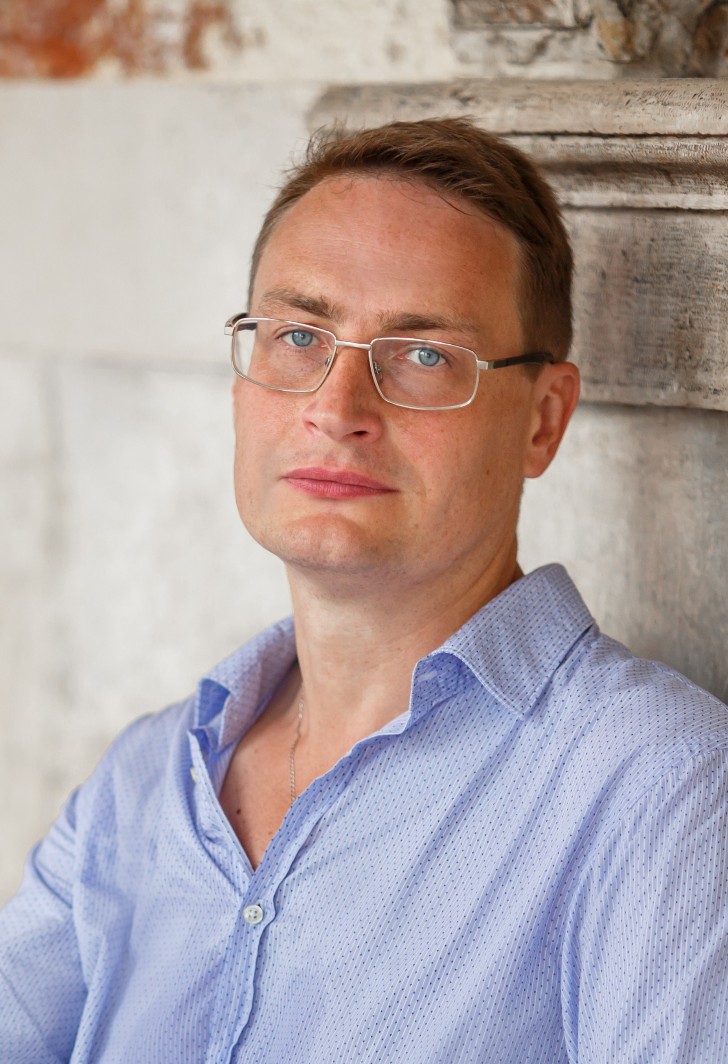 Graduated from Moscow State University in 1995 as a journalist specializing in international news coverage. He began his media career working as a newswire reporter for the TASS news agency in London. In 2000th he became known as the founder and chief editor of the daily business newspaper RBK Daily and the monthly business magazine RBK

Later switched from business to cultural journalism and now is the chief editor of Kultura newspaper which was founded in 1927. Six years ago his career had forked as he emerged as the children books' author. Since then he published five books, some of which were translated in China, France and Italy.