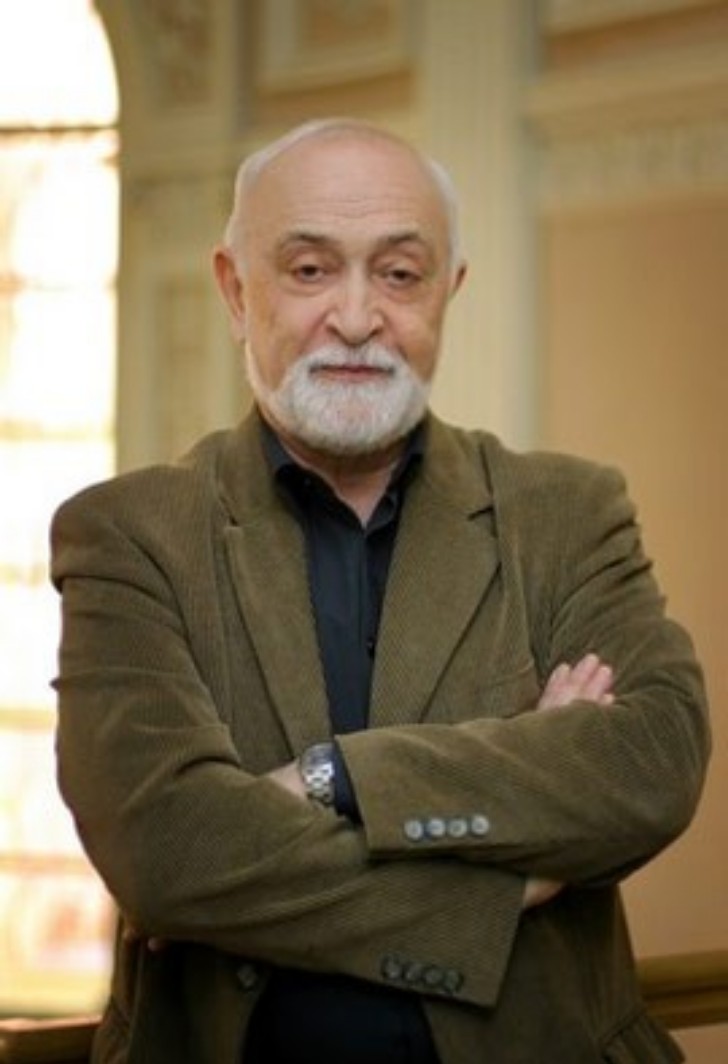 He graduated from the St. Petersburg State Conservatory named after N. A. Rimsky-Korsakov. In 1987, together with the director A. V. Petrov, he organized the St. Petersburg State Children's Musical Theater "Zazerkalye". P. A. Bubelnikov has staged more than 70 performances at the Zazerkalye Theater and conducts almost the entire repertoire. Among them there are performances for children and opera classics by P. Tchaikovsky, N. Rimsky-Korsakov, V. A. Mozart, G. Rossini, G. Donizetti, J. Offenbach, J. Bizet, G. Puccini, G. Gershwin. His productions of Carmen, The Tsar's Bride, Eugene Onegin are the undoubted achievements of the recent years. Operas and musicals by contemporary Petersburg and Russian authors hold a special place in the work of P. A. Bubelnikov.

The Moscow tours which took place in 2013 and 2016 on the New Stage of the Bolshoi Theater were of great importance in the theater life. In 2014, he was acknowledged the "Best Ballet Conductor", receiving the Taglioni Prize European award, established by the Vladimir Malakhov Foundation, for his work as the conductor at the Mariinsky Theater. For a number of years, P. A. Bubelnikov combined jobs of the Chief Conductor of the Zazerkalye theater and the Guest Conductor at the leading musical theaters of the city — the Mariinsky and Mikhailovsky. He is the Conductor-Director of the ballets The Awakening of Flora, Don Quixote and the opera Love Potion at the Mariinsky Theater, as well as the ballet The Nutcracker, choreographed by Nacho Duato at the Mikhailovsky Theater.

He regularly toured with the Mariinsky and Mikhailovsky Theaters, including the USA, England, Canada, Japan, Italy and South Korea. He directed the La Bayadere and Romeo and Juliet in Seoul (Korea), and Cinderella in Athens (Greece) ballet productions. In addition to the theatrical work, the maestro creates interesting concert programs of classics and the 20th–21st centuries music with the Zazerkalye theater orchestra and other St. Petersburg orchestras at the best city venues.