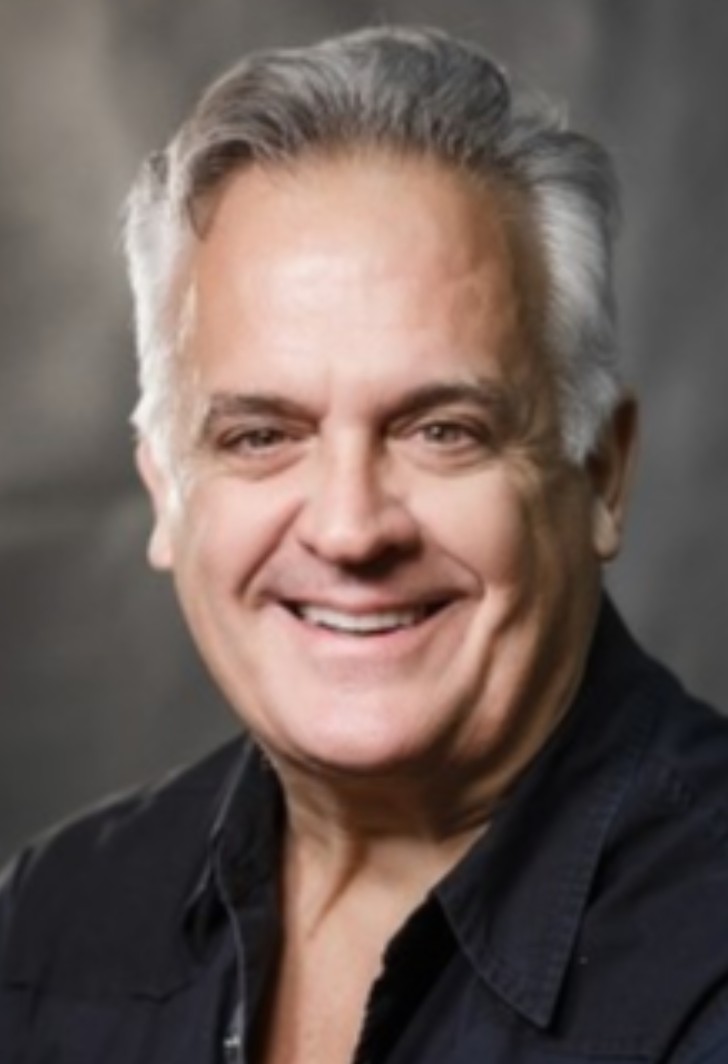 Paul Brown is an American writer, director and producer, who has been working in film and television for more than thirty years.

He is a three-time Emmy and Golden Globe award nominee.&nbsp;He has won the Edgar Award, founded by the Mystery Writers of America Guild for the Best TV Drama Script.&nbsp;

Master-class by screenwriter Paul Brown: "Techniques for creating heroes who want to empathize with, or the power of crazy passions"