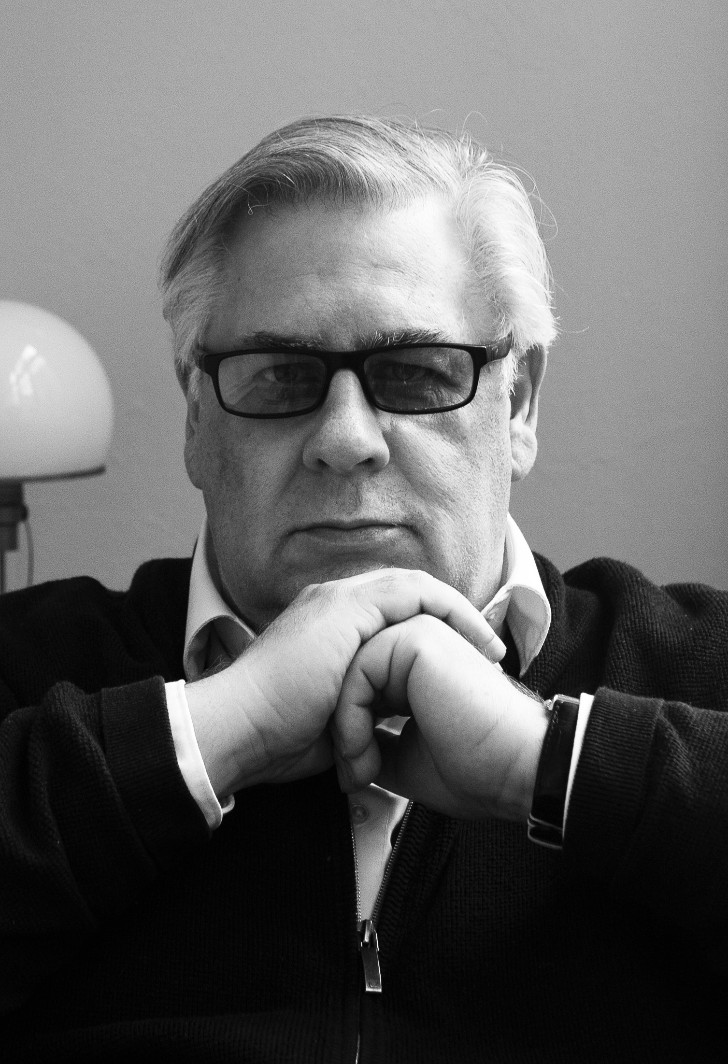 Mr. Neumann is a collector of contemporary art and design and curator of various exhibitions for art fairs and private industry.

His new book Andy Warhol's Stamped Disaster will appear in 2022. Currently he is working on his dissertation on "Banksy – an anonymous instrumentalization of the art world".

P.C. Neumann studied business- and media management. During his over than 30-year tenure in the Media Business he produced movies, documentaries, and Entertainment shows, including the first feature film about AIDS Via Appia in 1989.

With the beginning of the internet hype, he placed the first web TV project at German Television ZDF. Many of his film and TV productions have received the highest awards, including the Adolf Grimme Prize.