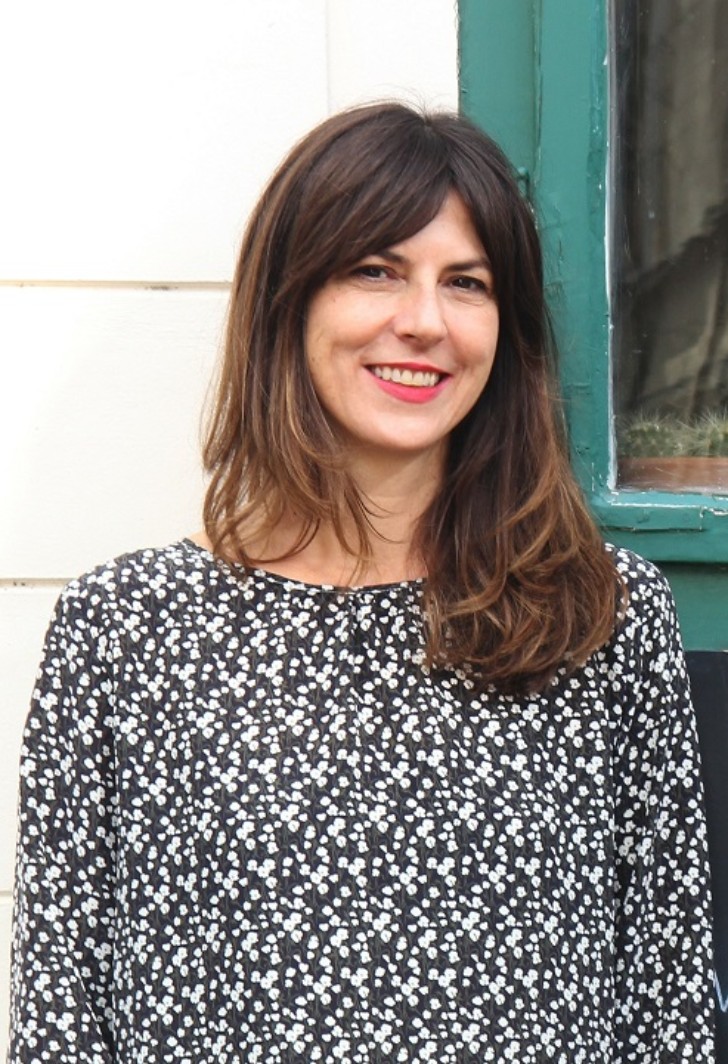 Founder and director of the Museum of Broken Relationships was born in Split on the shores of Croatia. She has been curating and developing this original project (with co-founder Drazen Grubisic) from its conception as an art installation (2006) to its foundation as a brick and mortar museum now based in Zagreb, Croatia.
Along the way, she has produced and organized more than fifty exhibitions of this "touring museum" around the world.

With interests that stem from the world of cinema, Olinka has directed numerous cultural initiatives, from international film festivals (World Festival of Animated films ANIMAFEST , Motovun Film Festival) and she is still producing films in the framework of her production company Hulahop. She holds a BA in English and French language and literature from the and has attended European Masters Program in Cultural Management ECUM-ECUMEST.

In 2017 she has published the book — Modern Love in 203 Everyday Objects (Grand Central Publishing, 2017) that has been translated to five world languages.