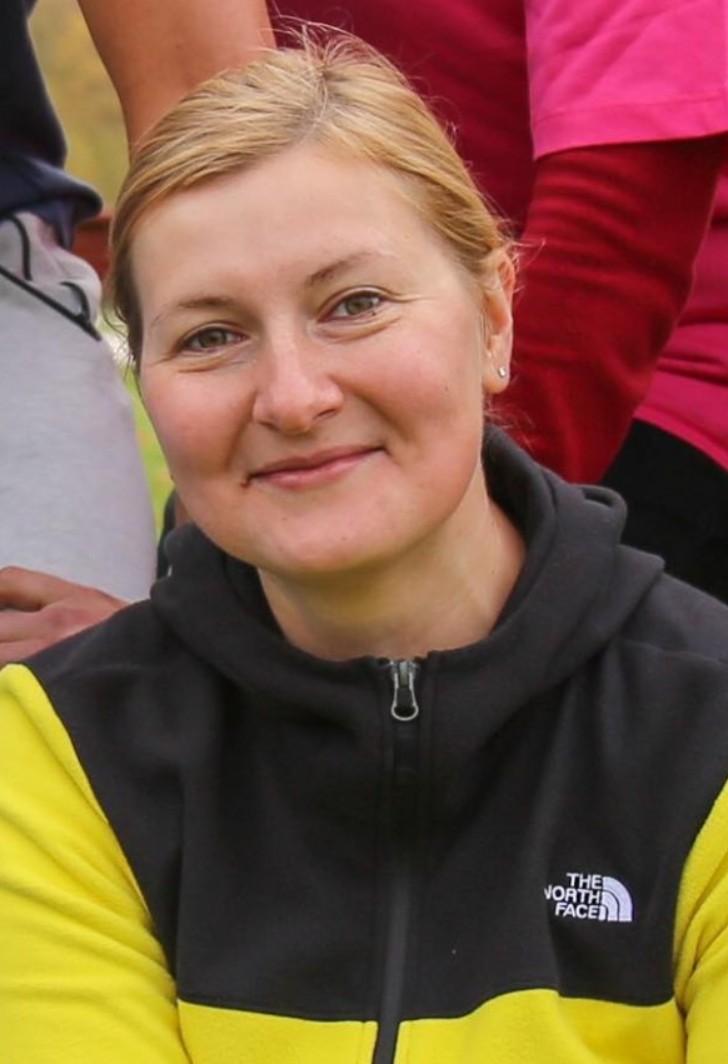 Head of Sports and Tourism in the Tsaritsyno Museum-Reserve.

She graduated from the Financial University under the Government of the Russian Federation (2006) and the Oxford Brookes University (2011). Since 2003 to 2009, she worked as an editor of insurance and bank mass media (Russky Polis, Business Zhurnal, Bankovskoye Obozreniye). In 2010–2015, she worked as an Editorial Director, Editor-in-Chief of the journal called "Spravochnik Rukovoditelya Uchrezhdeniya Kultury" (A Guide for a Head of a Cultural Establishment). She was a judge at grant competitions of the Moscow Department of Culture and of the Oxford Foundation scholarship program. She worked in the Development Center of the ZIL Cultural Center and the Palace of Creative Children and Youth named after A. P. Gaidar.

In the Tsaritsyno State Museum-Reserve she deals with development of such areas as sports and tourism. In 2018, she organized the first plogging event in Russia and has been holding them regularly ever since. She is a Head of the Cultural Plogging project. A runner, a trail runner, an ultra-runner.