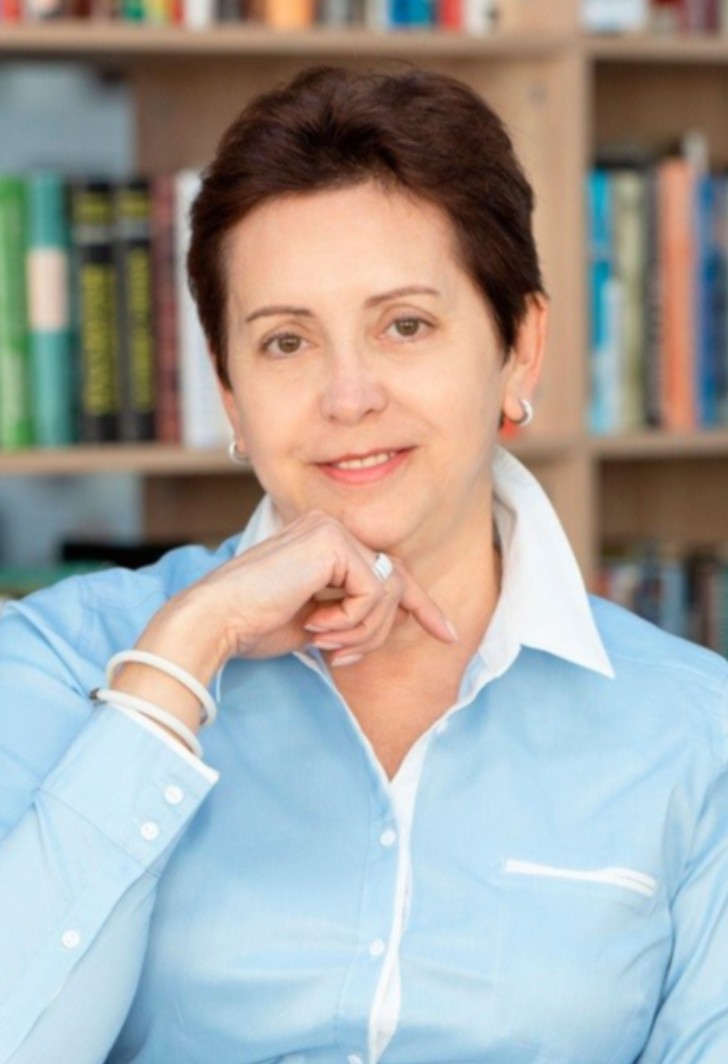 Olga's work experience in the culture field is 36 years.

In 1982, she graduated from Beruni Tashkent Polytechnic Institute, majored in "Power supply of industrial enterprises, towns and agriculture," and in 2002 – from Moscow State Social University, majored in "Economics and Sociology of Labour."

Since 2011, Olga has been the General Director of the Central Library System of the Western Administrative District of Moscow.