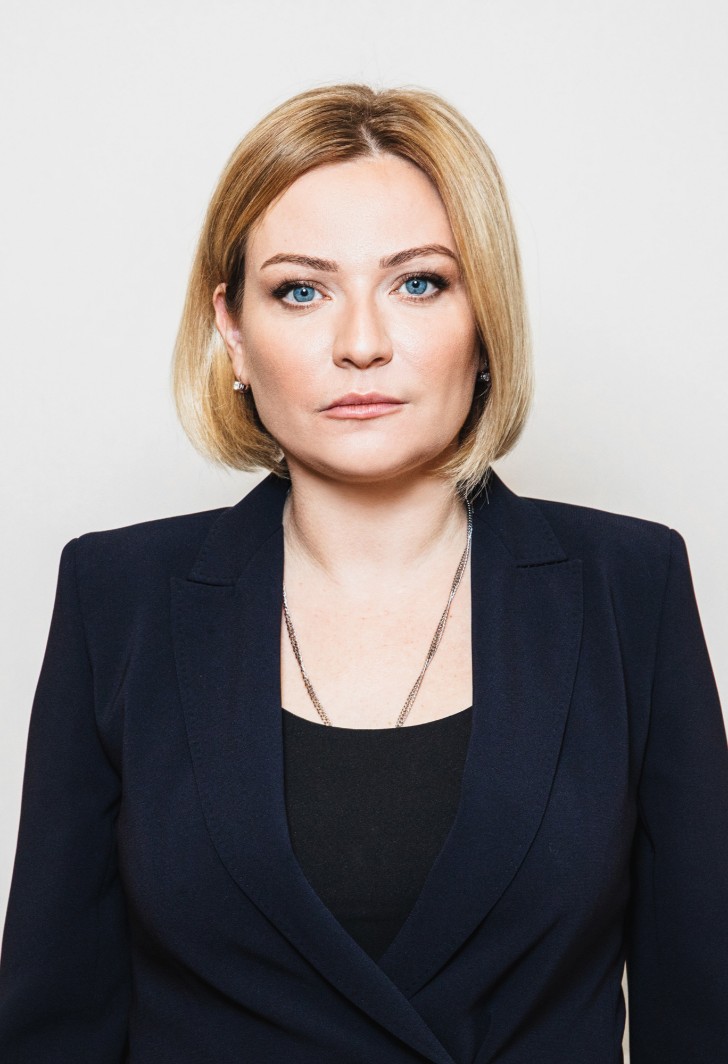 Speaker
Minister of Culture of the Russian Federation.
Russia

Since 2016 — Deputy Director, Directorate of Social and Political Programs, Channel 1 Also took part in creating more than 80 documentary films, including films for Rossia-1, Kultura and Channel 1. Since 2020 — Minister of Culture of the Russian Federation.

Was born on December 31, 1980, graduated from the Department of Theatre Studies, GITIS (RATI, Russian Academy of Theatre Arts). She has been working on television since 2001. Was employed as reporter at Channel 3 and Orthodox TV program at TVC Channel. Also hosted "Moscow–2009" and "City and People" programs on Stolitsa TV Channel Managed a number of programs at Channel 3; in 2010–2011 — managed "Context", an information analysis program on Kultura Channel.

Russian cinema in the global world. Problems and issues of international cooperation