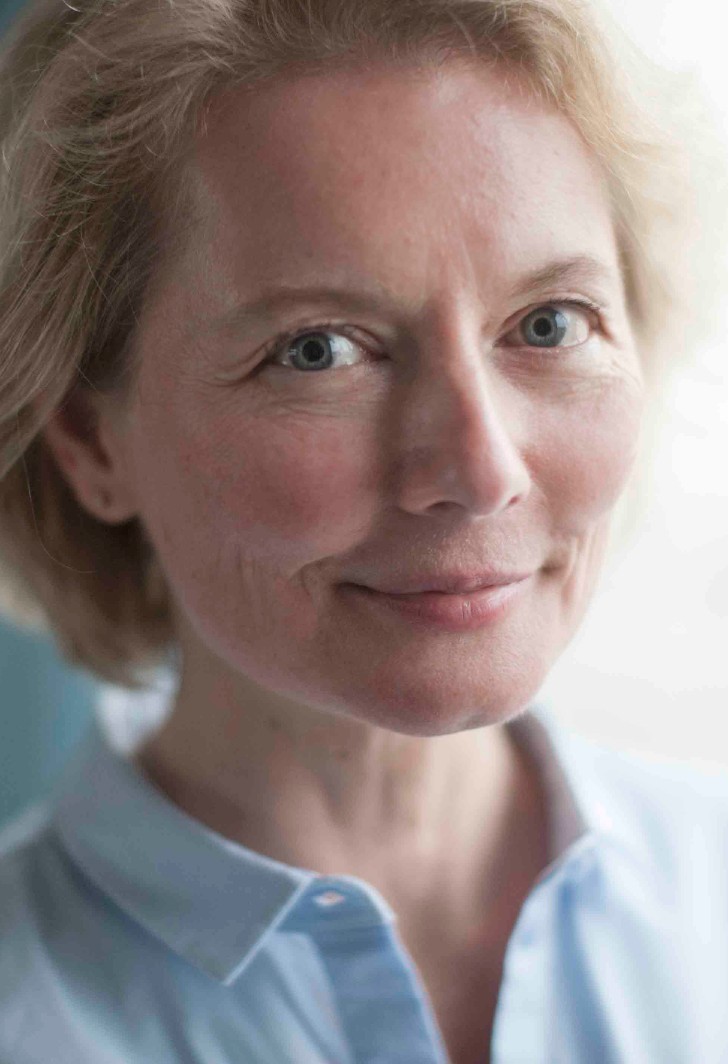 Professor the Sorbonne University in Paris and Head of Art&Science International Institute.

Olga Kisseleva was born in Saint Petersburg in 1965.

Her art works hover between science and art and consistently challenges the viewer to rethink accepted notions about the world around us. Graduated from the Vera Mukhina Institute of Industrial Art in 1988 Olga Kisseleva continued her studies with a Ph.D. at the Sorbonne in 1996. In the early 1990s, she worked at the University of California and Columbia University in New York, focusing on video art and multi-media.

Olga Kisseleva's approach to her work is much the same as a scientist's. She calls upon exact sciences, on genetic biology, geophysics, and also on political and social sciences. She proceeds with her experiments, calculations and analyses, while strictly respecting the methods of the scientific domain in question. Her artistic hypothesis is thus verified and approved by a strictly scientific method.

Science-Art: Synthesis of Science and Art