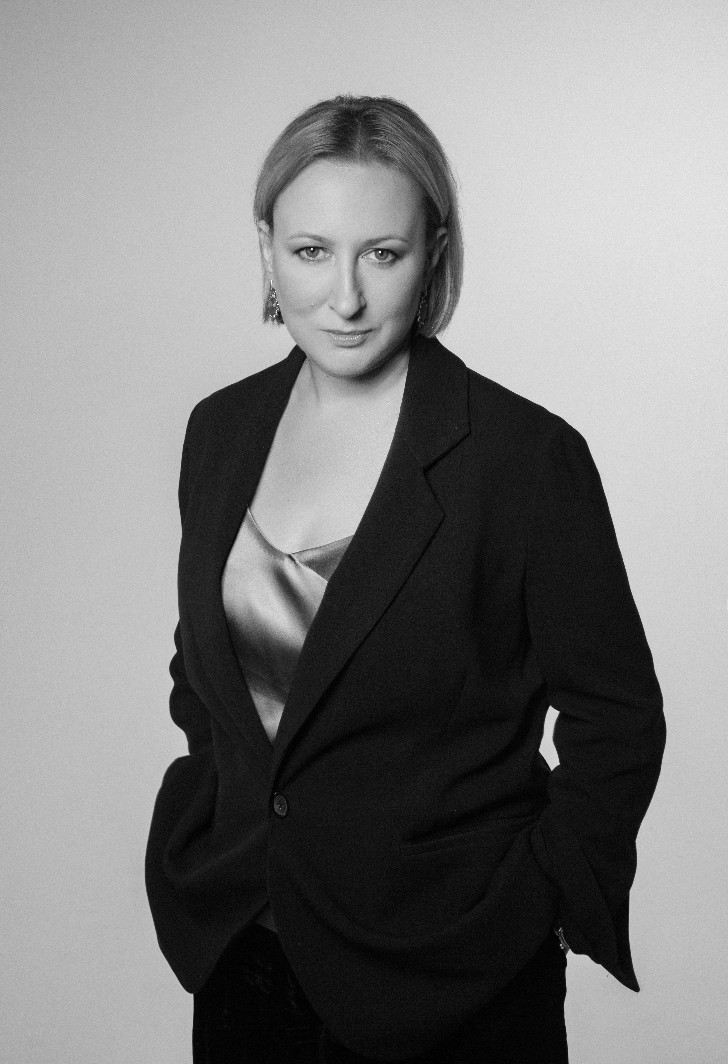 Since July 2021, the General Director of ROSIZO, she previously managed large projects in the field of culture, was the organizer of various events — from exhibitions to theater festivals and individual performances.

She graduated from GITIS, has experience in television in a number of major TV channels. With her participation, large-scale exhibition and theatrical projects were implemented, in particular, timed to coincide with the Year of Theater in Russia. Since 2009, she worked as the General Director of the Galaktika film company, as well as an advisor to the Chairman of the Management Board at the A. L. Kudrin Foundation for the Support of Civil Initiatives. Author and producer of about 50 documentaries.