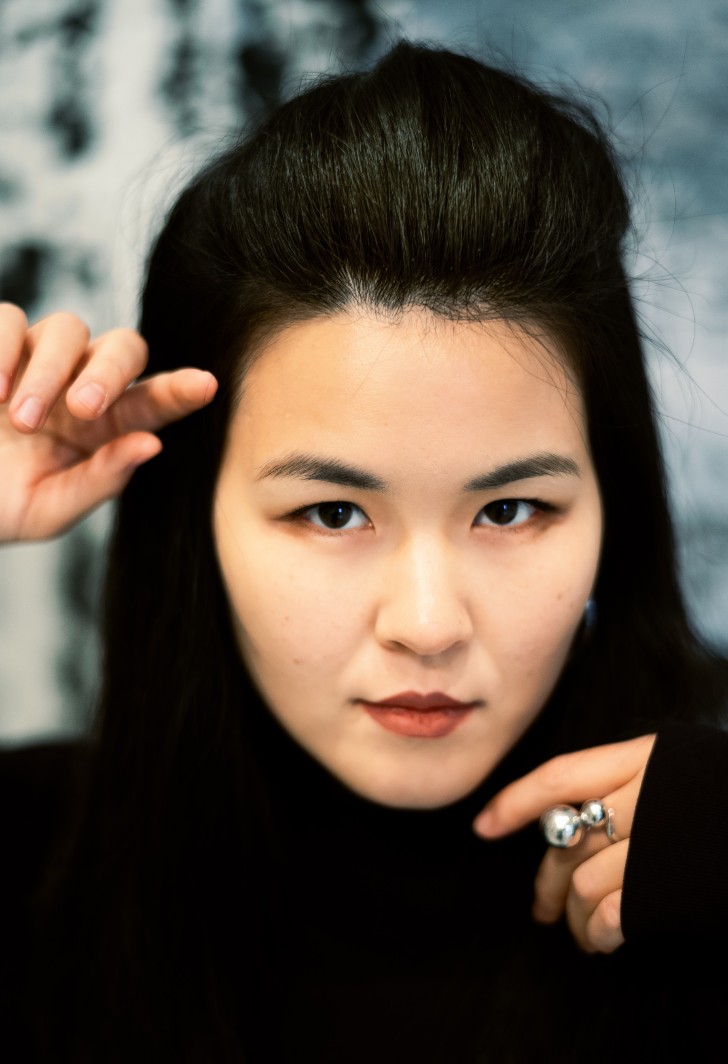 Executive Director of ICOM of Russia since 2020. Museology specialist.

In 2020, she graduated from New-York Syracuse University with a degree of MА in Museum Studies supported by Fulbright scholarship program. From 2016 to 2018, she worked at Khakass National Museum of Local Lore Named After L.R. Kyzlasov. During her work at the museum, she was the curator of such exhibitions as The Great Silk Road. Siberian Road, the exhibition of Khakass craftsmen under the Russian Souvenir project in Paris, took part in preparing the ethnographic exhibition. In 2015-2016, she works as a member of the Ethnography research team as part of the Stanford US-Russia Forum (SURF). The study is devoted to the indigenous peoples of the North in Russian and the USA and to the oil and gas companies of the regions. A scholarship recipient of the German Academic Exchange Service (DAAD) in 2015.

Participates in the implementation of projects in the field of preservation and popularization of the cultural heritage, development of inclusion, etc.