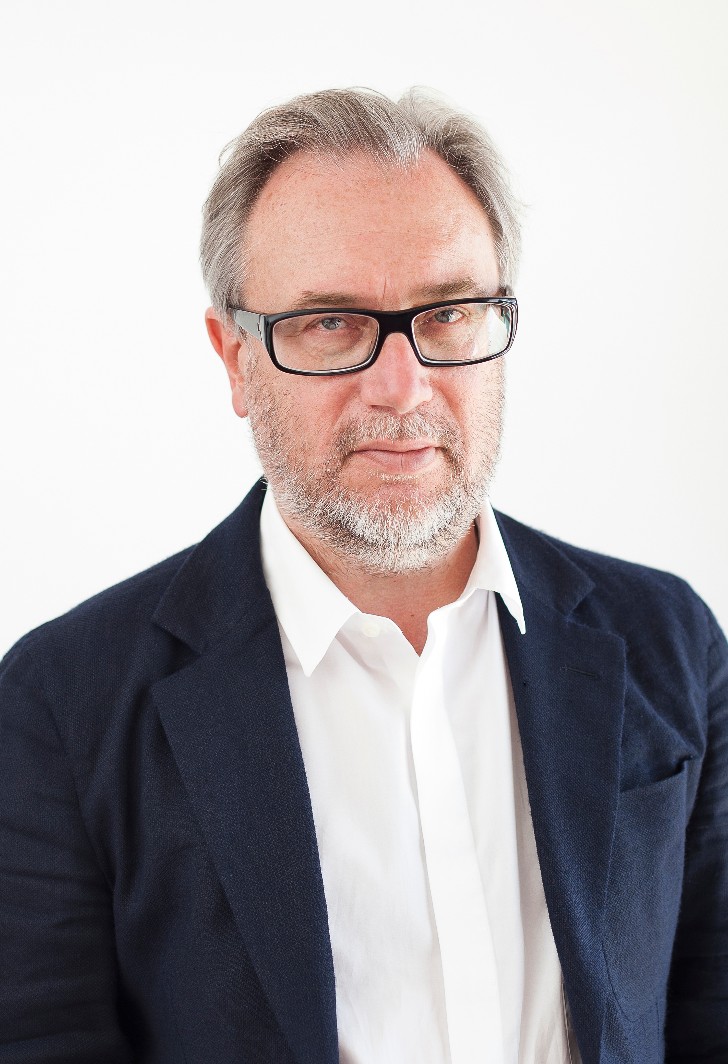 In 2007 founded the Wowhaus Architectural Bureau in cooperation with his partner Dmitry Likin. In 2011–2016 served as a member of the Board of Trustees at the Strelka Institute of Media, Architecture and Design. In 2014 was made Honorary Member of the Academy of Arts of the Russian Federation. In 2018 he became advisor to the Rector of MARCH School of Architecture on programs in the sphere of designing public spaces. Mr. Shapiro regularly gives lectures and organizes project development workshops on urban planning concepts in Russia and abroad. He has authored a number of articles and served as an expert in leading Russian business publications in the sphere of architecture, urban planning, and urban studies agenda.