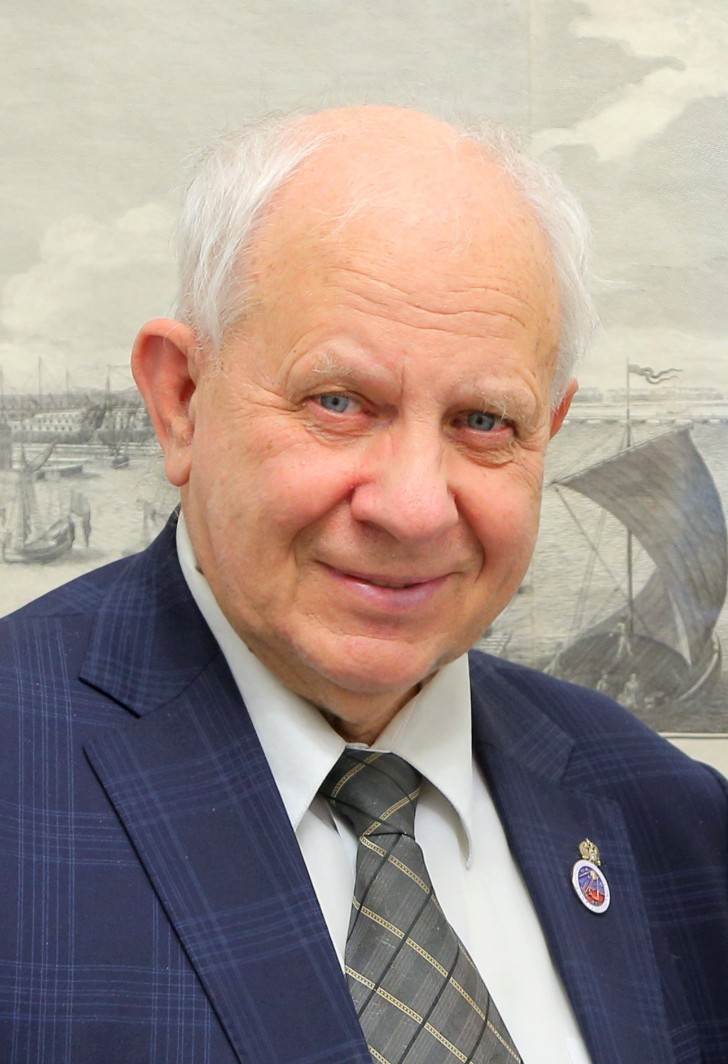 Vice-president of the Russian Federation of Cosmonautics
Russia

On his initiative and with his direct participation various projects, actions and contests and scientific-practical conferences on cosmonautics among pupils and students are held in St. Petersburg, meetings with cosmonauts are organized.

He was born on January 12, 1944 in Leningrad. In 1962 he entered The Leningrad Military Mechanical Institute ("Voenmeh"). After he worked at the All-Russian Research Institute for Electric Welding Equipment, as an engineer in the Leningrad Hydrometeorological Institute at the Space and Aviation Research Department and as a leading engineer at the Rocket Engineering Department of LMI — BSTU named after D. F. Ustinov. He is the author of more than 30 scientific papers.

Since 1974 Oleg Mukhin has been a scientific secretary of the Aviation and cosmonautics history section of the Institute of Natural History of the USSR Academy of Sciences, and since 1978 he has been a member of the Soviet and then Russian Cosmonautics Federation bureau (up to now). He is a vice-president of the Russian Federation of Cosmonautics.

In 1997 he initiated and directly participated in establishing the North-West Interregional Public Organization of the Russian Federation of Cosmonautics, where he has been First Vice-President since 1997.